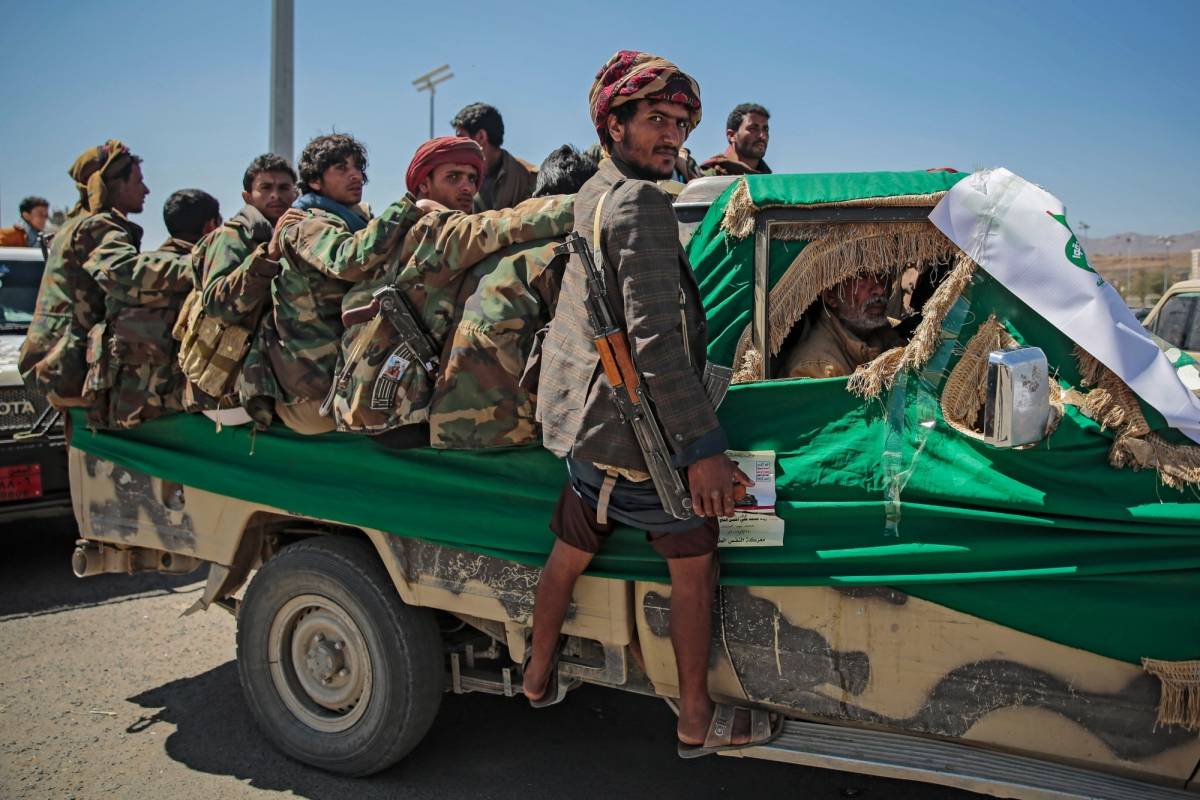 The blacklisted were 10 individuals and 15 entities under the support of Iran’s Islamic Revolutionary Guards Corps-Quds Force, Xinhua news agency quoted the Presidency of State Security as saying.

The decision was taken in coordination with the US Treasury Department and the Office of Foreign Assets Control.

The security body also warned of legal procedures for dealing with the blacklisted individuals and entities directly or indirectly.

Yemen has been mired in a civil war since late 2014 when the Iran-backed Houthi militia seized control of several northern provinces and forced the Saudi-backed Yemeni government of President Abd-Rabbu Mansour Hadi out of the capital Sanaa.

The Saudi-led coalition intervened in 2015 in the Yemeni civil war in an attempt to reinstate the Hadi government. The coalition has carried out thousands of airstrikes, killing tens of thousands of people, according to the United Nations.