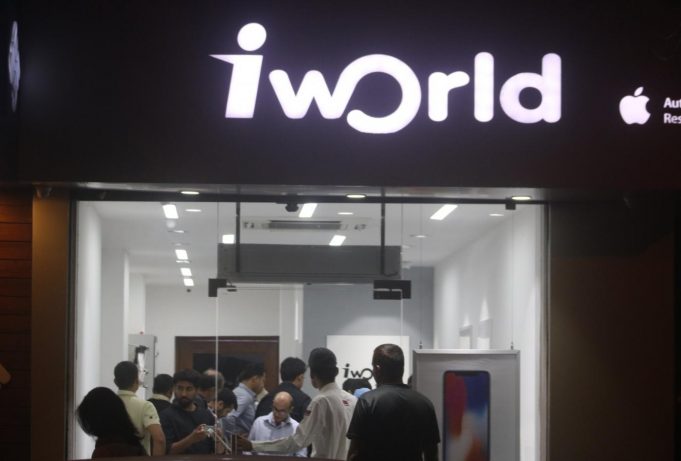 The 6.5-inch iPhone 2018 model is likely to be priced around $1,000 and will feature dual SIM capabilities, according to a key analyst associated with Taiwanese business group KGI Securities…reports Asian Lite News

While this model would come in black, white and a new gold colour variant, the entry-level 6.1-inch LCD iPhone was likely to be launched in grey, white, blue, red and orange colours, Ming-Chi Kuo said in a research note.

“That’s a potential five new colours for the LCD model. It is very possible that when Kuo says ‘grey’ and ‘white’ he is referring to the Space Grey and Silver finishes as seen on the current iPhone X,” 9to5Mac reported.

“We’ve mocked up the new finishes above by tinting an iPhone X, but note, the 6.1-inch LCD iPhone is not expected to have a dual-camera system,” the report added.

Earlier, the analyst had reportedly said that the iPhone maker would announce and release all three 2018 iPhones in September.

In 2017, Apple announced the iPhone X, iPhone 8 and iPhone 8 Plus would be out by September. However, the units did not hit shelves until October and November.