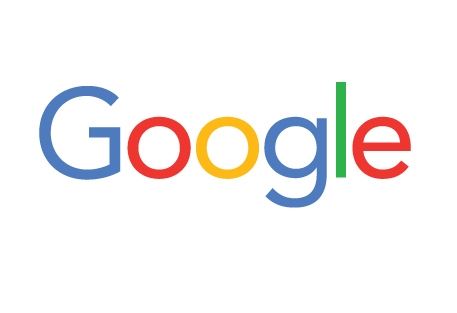 The US tech giant planned to set up an incubator for start-ups in Kreuzberg, long known for radical and underground culture. However, on Wednesday a company spokesman said the site would go to two German humanitarian groups.

He, however, did not say whether the political opposition had played a role in the decision for withdrawing plans for their seventh campus after London, Tel Aviv, Seoul, Madrid, Sao Paulo and Warsaw.

In September, activists occupied the building it was to be located in for several hours.

They also put up stickers in the area with slogans such as “Goodbye Google” and “Google is not a good neighbour”.

Some were against what they said were Google’s “evil” practices, such as tax evasion and the unethical use of personal data, the BBC report said.

Others were fighting gentrification in the area, which they said was pricing out the people in the area. The property consultancy firm Knight Fox said while home prices in Berlin rose by 20 per cent between 2016 and 2017, in Kreuzberg prices rose 71 per cent in the same period.

Google spokesman Ralf Bremer told the Berliner Zeitung newspaper that the company “does not allow protests to dictate our actions”.

He said discussions with humanitarian groups had instead led the firm to conclude that giving them the space would be the best solution for the area.

Rowan Bennett, who works with start-ups for Google, said the firm was pleased that the site would become a “house for social engagement”.

The humanitarian groups benefiting from the decision are Betterplace, an online donation platform, and Karuna, which supports children in need.