India will be at the centre of the “sunshine” countries of the International Solar Alliance (ISA) promoted jointly by it and France, Commerce Minister Suresh Prabhu said…reporst Asian Lite News

Addressing the Renewable Energy Dialogue here, he also said that India has set a target of achieving 40 per cent of total electricity generation from non-fossil fuel sources by 2030.

“India is running one of the largest and most ambitious renewable energy capacity expansion programmes in the world. When achieved, this will place India at the centre of ‘Sunshine Countries’,” he said.

The ISA is currently promoting the development of solar power in over 120 countries.

The Minister also said the government’s target of installing 20 gigawatt (GW) of solar power by 2022 was achieved four years of ahead of schedule in January through setting up solar parks.

“India has set a fresh target of achieving 100 gigawatt of solar power by 2022,” he added. 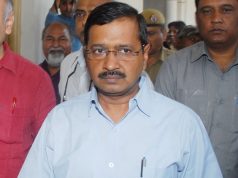 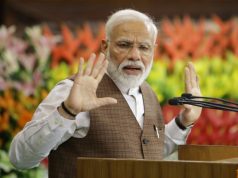 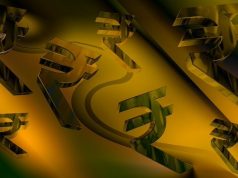