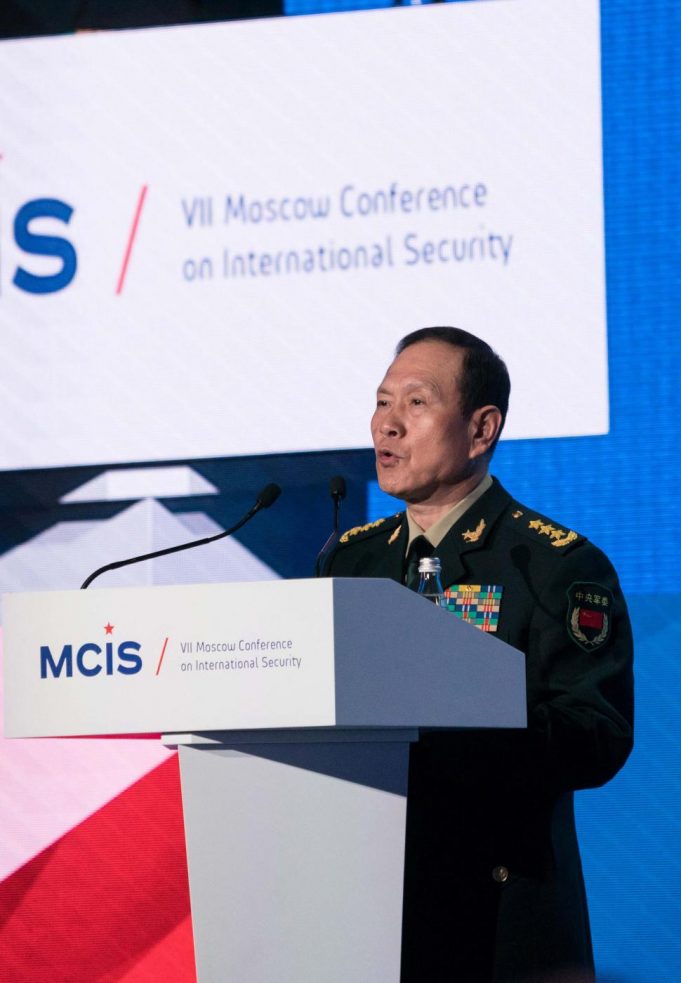 External Affairs Ministry spokesperson Raveesh Kumar told reporters here that there was evident improvement in the relationship between the two countries in view of the strategic guidance given by Prime Minister Narendra Modi and Chinese President Xi Jinping following their informal Wuhan summit in April this year.

He was answering a query about the ongoing visit of a high-level Chinese army delegation to India following the Wuhan summit. It was first such visit after Doklam stand-off last year.

“The delegation visit was part of high-level ongoing military exchange and we do look forward to and encourage such exchanges including the visit by the Defence Minister of China to India later this year,” he said.

The 10-member team of the People’s Liberation Army, led by its senior commander Lt. General Liu Xiaowu, the Deputy Chief of its Western Theatre Command, is in India on a five-day visit till July 6.