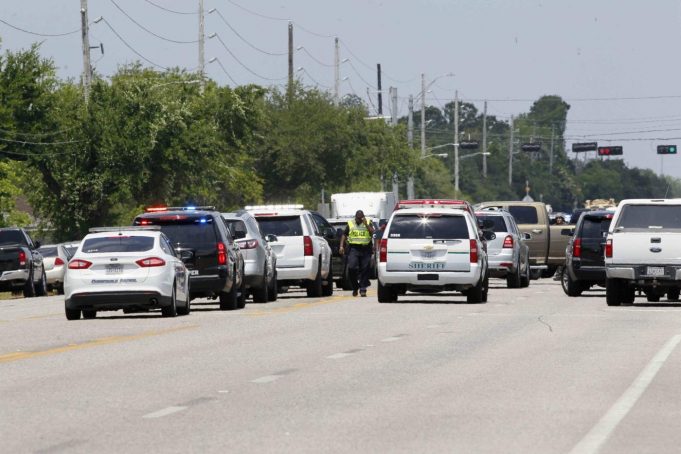 The total number of traffic accidents in European Union has decreased only by 3 percent in four years.

According to fresh report from organization European Transport Safety Council (ETSC), no other country in the EU or European Free Trade Association (EFTA) area has had a major reduction in death rates from 2010 up to now.

“Norway was already low (on the graph) and still has significant reductions. Now you (in Norway) have the lowest number of people killed in the world. That is inspiring,” Graziella Jost, Programme Director of ETSC, told Aftenposten.

Last year Norway had 106 fatalities, which corresponds to 20 deaths per one million inhabitants. This is the lowest death rate in traffic since cars became common way of transportation in the post-war era.

Sweden also has quite low rate of 25 fatalities, and both Britain and Switzerland have 27 fatalities per one million inhabitants.

In France, the number is 53 while the EU average is 50. The global average is 174 fatalities per one million inhabitants, according to WHO’s 2015 report.

With the exception of some micro-states and small island states, no country outside of Europe has reported as low death rates as Norway, Aftenposten wrote.

Experts say that in Norway one organ that is responsible for everything from the road network to vehicle control and drivers training.