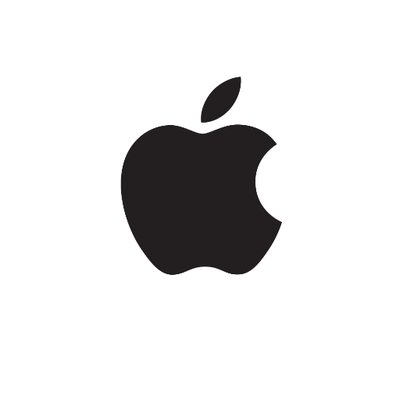 With four million shipments in the first quarter of 2018, Apple has become the leader in the global wearables market, according to a report by International Data Corporation (IDC) Worldwide Quarterly Wearable Device Tracker.

Apple Watch shipments grew 13.5 percent over the previous year as the launch of a cellular-connected Watch entered additional markets even as the wearable device shipments slowed down, the report said on Monday.

“Worldwide shipments of wearable devices grew 1.2 percent in the first quarter of 2018 as shipments reached 25.1 million units,” IDC said in a statement.

The growth was far lower than the 18 percent year-on-year (YoY) growth one year ago largely due to the 9.2 percent decline in shipments of basic wearables. During the same period, smart wearables by Apple, Fitbit and numerous fashion brands grew 28.4 percent as consumer preferences continued to shift towards smarter devices,” according to the statement.

“However, with the lowest average selling price (ASP) among the top five companies, Xiaomi was only able to capture 1.8 percent of the dollar value of the market during this quarter,” the company added.

Wearables maker Fitbit ranked third during this quarter, despite a decline of 28.1 percent.