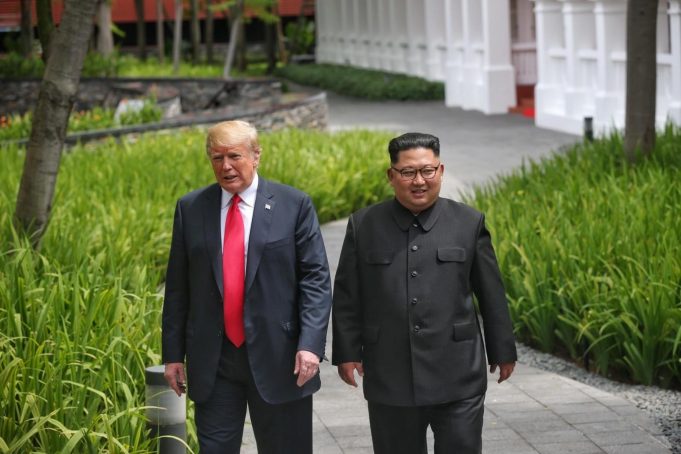 Australia on Wednesday offered its help to verify that the process of denuclearisation of North Korea is genuine, a day after the signing of an agreement between the United States and the Pyongyang regime.

“I’ve offered Australia’s services because we have expertise in that regard,” Foreign Minister Julie Bishop told reporters.

Bishop said that “the strength of this agreement will only be as good as the verification process that North Korea allows”, as per an Efe report.

The International Atomic Energy Agency (IAEA) said in a statement that “the IAEA stands ready to undertake any verification activities in the DPRK that it may be requested to conduct by the countries concerned.”

On Tuesday, US President Donald Trump and North Korean leader Kim Jong-un signed a four-point agreement in Singapore which states that negotiations between the two countries will continue, although without giving details or a timetable for irreversible and permanent denuclearisation.

“The test now is this declaration that was signed with the US President in front of the world’s media that must stand, and the onus now is on North Korea to prove that it’s genuine,” Bishop said.