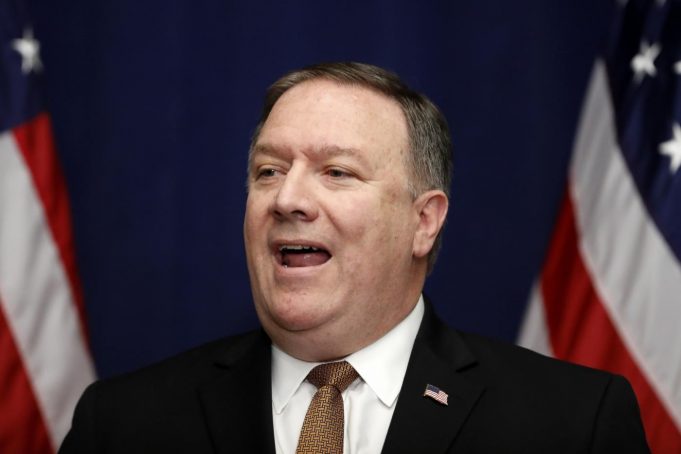 The top US diplomat will arrive in Seoul later in the day, reports Yonhap News Agency.

“Secretary Pompeo is scheduled to visit Cheong Wa Dae (Presidential Office) on Thursday. The President will likely meet him personally,” the official said.

The official said there were no immediate plans for talks between the two Koreas and the US to officially end the 1950-53 war or implement other agreements between Washington and Pyongyang.

Also, no dialogue has been scheduled between Moon and the North Korean leader.

Moon was given a personal account of the summit by Trump himself in a 20-minute telephone conversation, held only hours after The US President met Kim in Singapore on Tuesday, Yonhap News Agency reported.

In a joint statement issued after the summit, Trump and Kim said they agreed to improve their countries’ relationship, a move that would inevitably require a formal end to the Korean War, in which nearly half a million American troops fought with their South Korean allies.