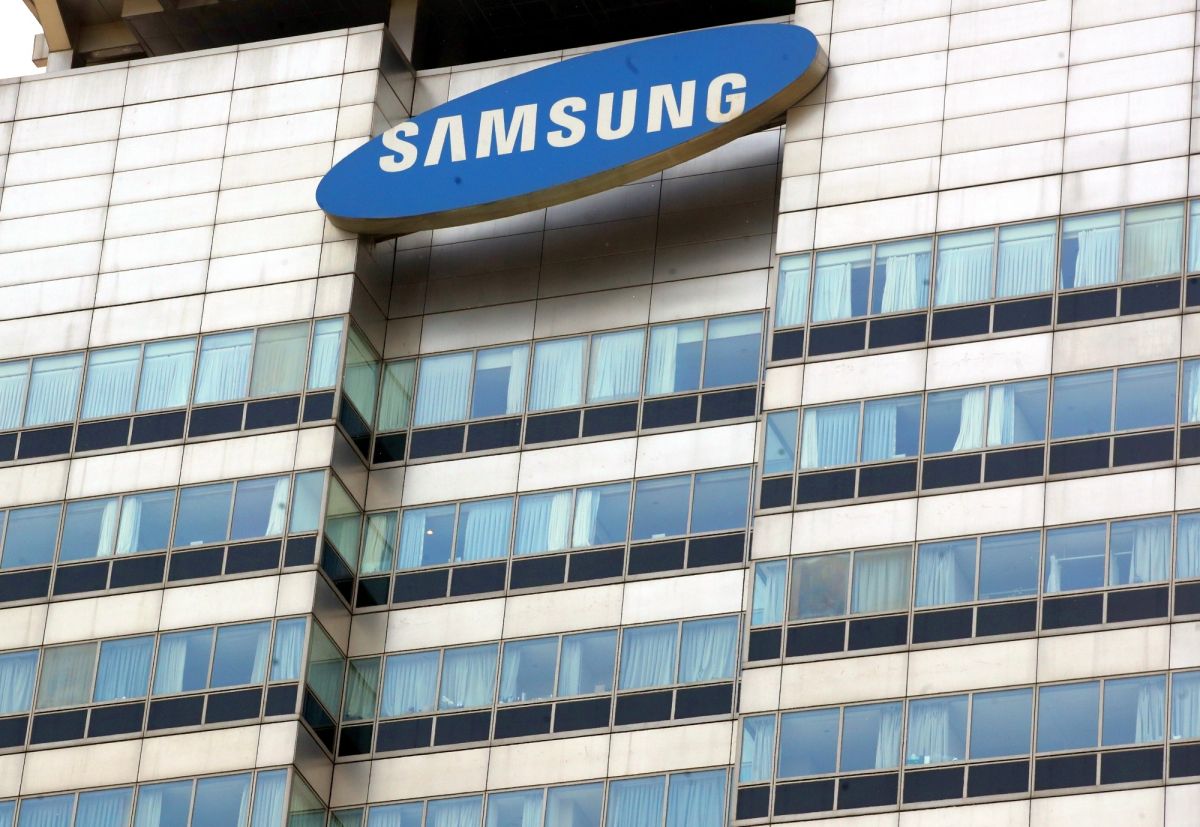 Samsung Electronics narrowed the gap with Apple in terms of profit shares in the third quarter, with more than 30 per cent smartphone market share globally, a new report said on Friday.

The South Korean tech giant accounted for a 32.6 per cent share of profits worldwide generated from the smartphone segment in the third quarter, up from a 18.8 per cent share a year earlier, according to market researcher Strategy Analytics.

The latest figure was the largest for Samsung since the second quarter of 2014, when it took 37.9 per cent of global smartphone profits.

Apple defended its status as the world’s most profitable smartphone vendor with a dominant 60.5 per cent share in the third quarter. But its market share was down from 66.9 percent from a year ago, reports Yonhap news agency.

By shipment, Samsung was the leader in the third-quarter global smartphone market with a 21.9 per cent share, followed by Chinese brands Huawei Technologies with 14.1 per cent and Xiaomi with 12.7 percent.

Apple took the fourth spot with a 11.9 per cent share.

Strategy Analytics said the late release of the iPhone 12 dragged down Apple’s operating margin to 21 per cent in the third quarter, which was down from 23 per cent a year earlier.

In contrast, Samsung saw its third-quarter operating margin increase to 14 per cent from 11 per cent a year ago, thanks to its enhanced product mix covering both premium and midrange smartphones.

Samsung also narrowed the gap with Apple in terms of revenue in the third quarter.

Samsung took a 22.6 per cent revenue share in the third quarter, which was 6.9 percentage points fewer than Apple.

In the third quarter of last year, Samsung’s revenue share stood at 20.2 percent, while that of Apple reached 33.8 per cent.