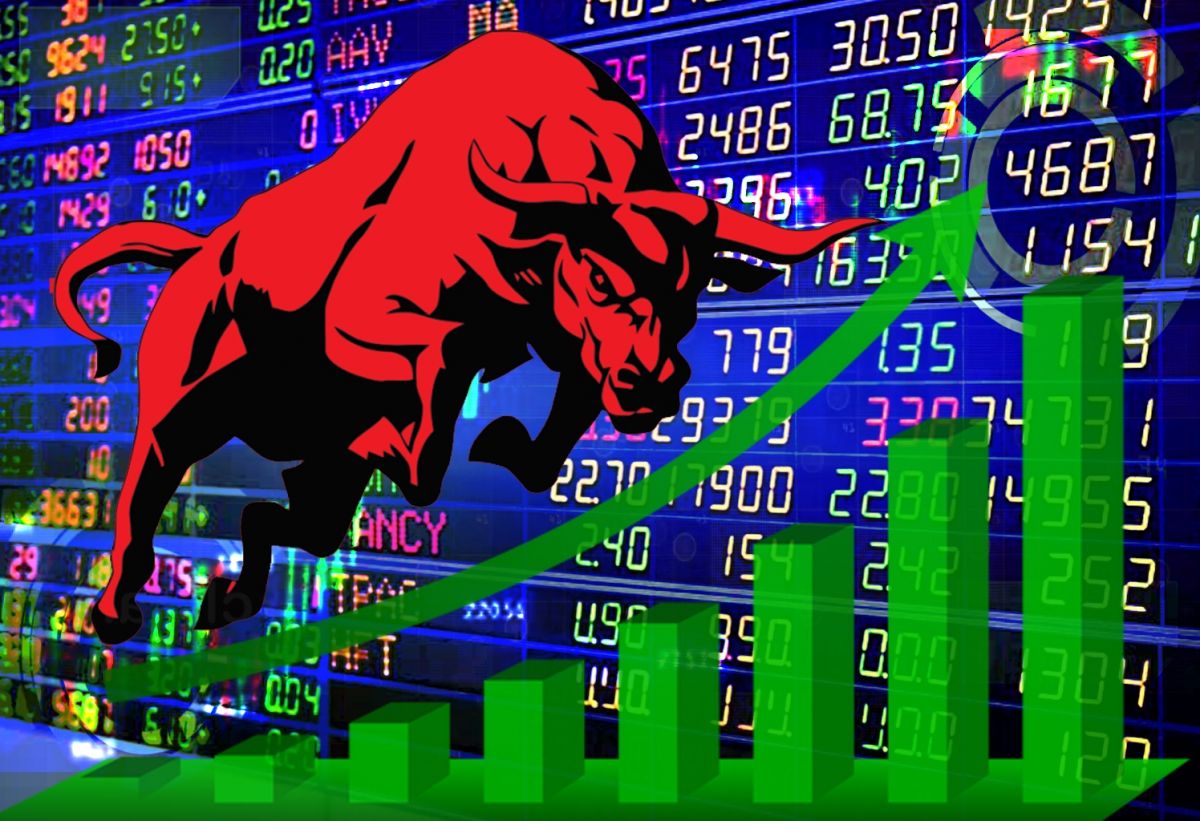 Optimism over the vaccine front against the novel Coronavirus and the continued flow of foreign funds have boosted the Indian stock market, as on Tuesday the Nifty50 crossed the 13,000 mark for the first time.

Optimism has been fueled in the global markets after the recent series of positive announcements on the vaccine front.

AstraZeneca on Monday announced Monday that positive high-level results from an interim analysis of clinical trials of the Covid-19 vaccine candidate in the UK and Brazil showed it was highly effective in preventing the disease, the primary endpoint, and no hospitalisations or severe cases of the disease were reported in participants receiving the vaccine.

All results were statistically significant. More data will continue to accumulate and additional analysis will be conducted, refining the efficacy reading and establishing the duration of protection.

Earlier Pfizer and Moderna had reported their vaccines of being highly effecting.

The top gainers on the Sensex were Axis Bank, Mahindra & Mahindra and Maruti Suzuki India, while the major losers were Bharti Airtel, HDFC and IndusInd Bank.