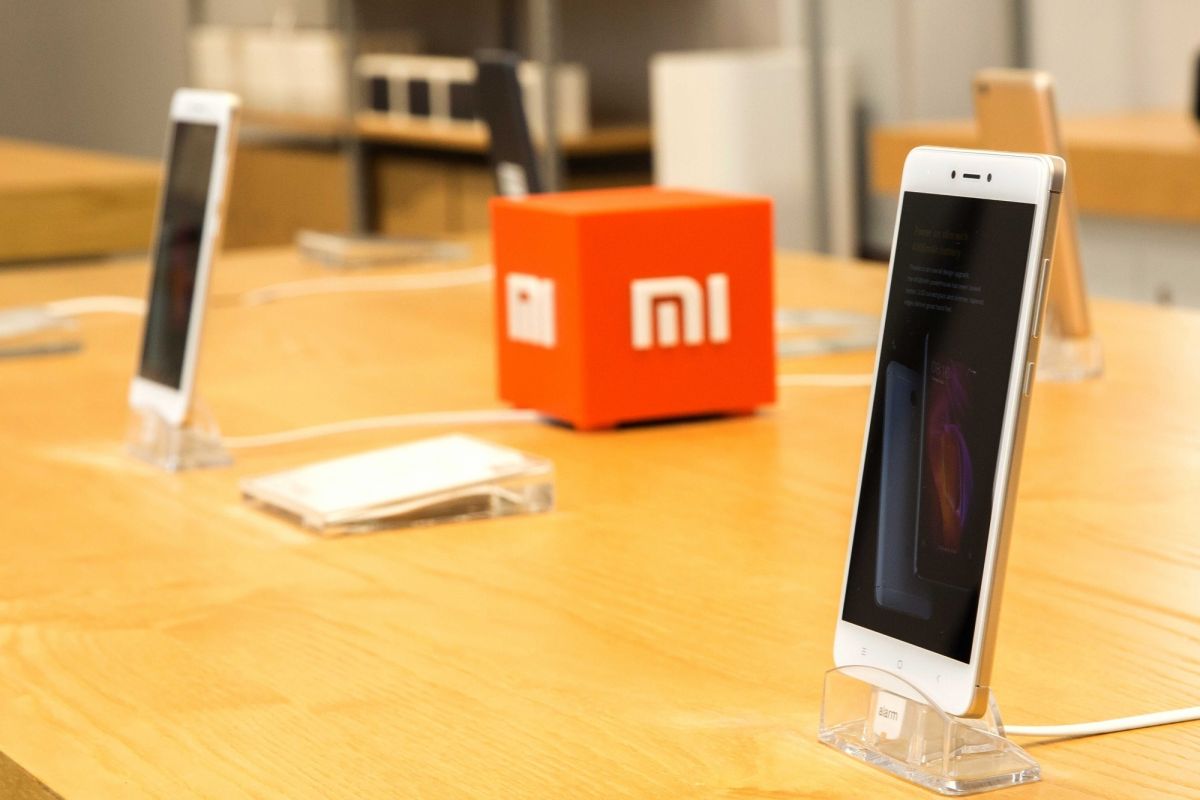 Xiaomi on Tuesday announced its third quarter results, beating industry estimates with record revenue and net profit riding on the stellar performance of its smartphone business.

Smartphone revenues was 47.6 billion yuan — registering (on year) growth of 47.5 per cent with a global shipment of 46.6 million units.

“During the quarter, we achieved sustained growth across various business segments and the Group continues to pursue its core ‘Smartphone x AIoT’ strategy,'” Xiaomi Corporation said in a statement.

“We have the world’s leading smartphone business and consumer IoT platform with the former continuing to grow despite headwinds”.

In Q3 2020, Xiaomi’s smartphone business grew significantly — both revenue and shipments achieved record high levels — and kept the momentum for growth in both mainland China and in overseas markets.

According to Canalys, Xiaomi ranked third globally in terms of smartphone shipments with a market share of 13.5 per cent in Q3.

Xiaomi’s smartphone shipments market share in mainland China climbed to 12.6 per cent in the third quarter of 2020 from 9 per cent in the same period of 2019, maintaining a top four position.

Xiaomi continued its leadership in the mainland China smart TVs market and introduced a number of flagship products within the Mi TV Master Series in Q3 2020, further solidifying its position in the premium market.

Xiaomi also maintained a leading position in a wide array of IoT products and continuously broadened its product portfolio and brought innovative technologies to users in the quarter.