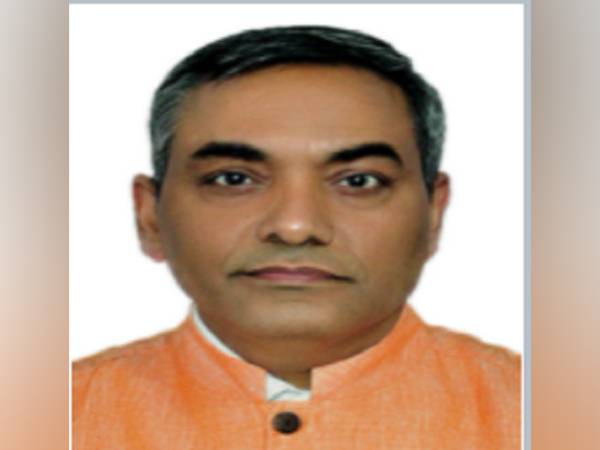 Afghanistan Ambassador to India Farid Mamundzay on Monday expressed condolences over the death of Vinesh Kalra, Consul General of India in Mazar-e-Sharif, Afghanistan.

“We are deeply saddened by the death of Vinesh Kalra, Consul General, Mazar-e-Sharif, a great representative of India, dedicated to strengthening Indo-Afghan relations. We express deep condolences to his family, friends & colleagues,” Mamundzay wrote in a tweet.

“MEA sincerely condoles passing away of Vinesh Kalra, Consul General, Mazar-e-Sharif. A sincere, hard working & reliable officer, he showed exemplary commitment & dedication to the national cause by volunteering for a posting under difficult conditions to Afghanistan,” Bagchi tweeted.

Foreign Secretary Harsh Vardhan Shringla also expressed condolences on the demise of Consul General of India in Mazar-e-Sharif and said, “Loss of a dedicated officer who volunteered for a challenging assignment. I spoke to Mrs Monika Kalra conveying heartfelt condolences of all @MEAIndia personnel. Our thoughts and prayers are with the family at this difficult time.”

According to an official release, Vinesh Kalra was a diplomat from the Ministry of External Affairs, Government of India. He had served in various Indian Missions abroad viz. Muscat (Oman), Hanoi (Vietnam), Pretoria (South Africa), Kuala Lumpur (Malaysia) and Beijing (China). (ANI)