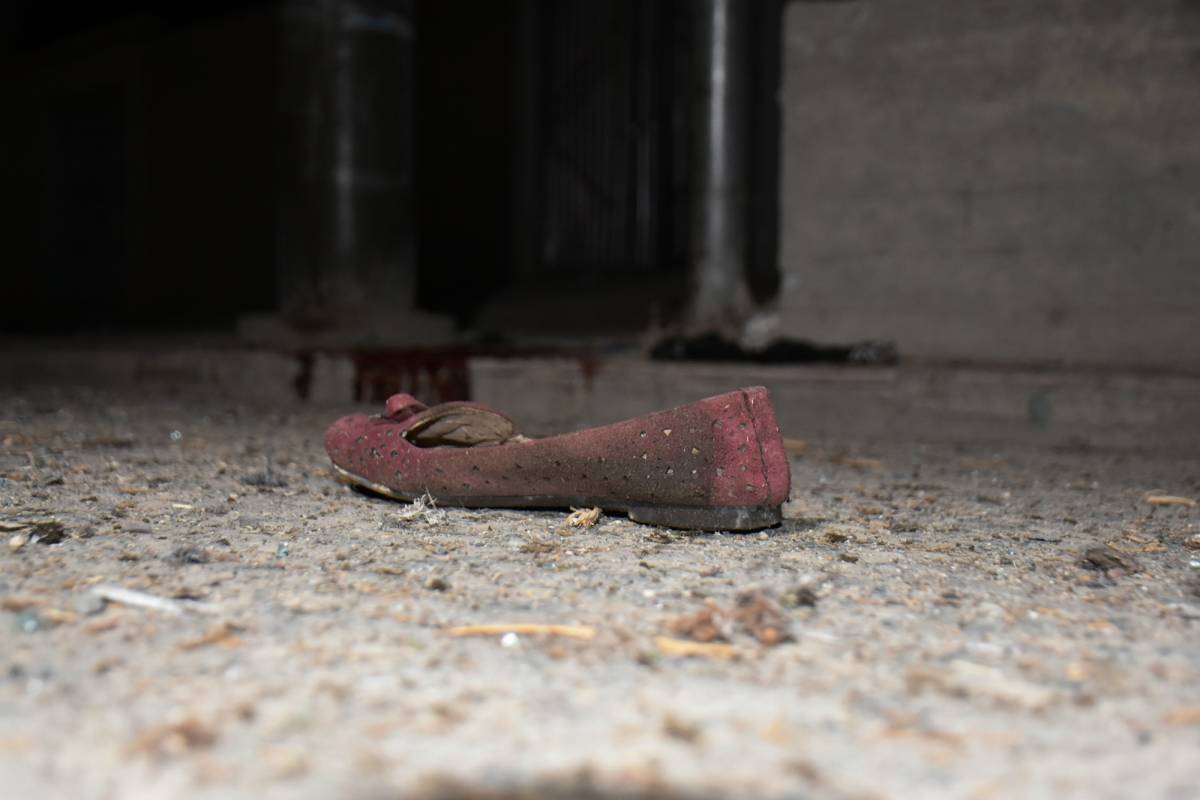 No group has claimed responsibility for the attacks. However, Afghan officials blame the Taliban militant group for the bomb explosions in recent months…reports Asian Lite News

Three people were killed and 13 others injured in Afghanistan’s twin bomb explosions, the latest in a string of attacks in the militancy-hit country, authorities said on Wednesday.

The IED was likely to be detonated by remote control and a Criminal Investigation Department team of Kabul police was investigating the case, he said.

In southern Uruzgan province, two police officers and a civilian were killed and 10 civilians, and a policeman wounded in a similar incident on Tuesday night, according to the Provincial Governor.

The police pickup truck was destroyed by the explosion that occurred in Police District 1 of provincial capital Tirin Kot city, Governor Mohammad Omar Shirzad told Xinhua, adding the wounded were receiving treatment in a provincial hospital in Tirin Kot.

No group has claimed responsibility for the attacks. However, Afghan officials blame the Taliban militant group for the bomb explosions in recent months.

Ireland to reset ties with Iran