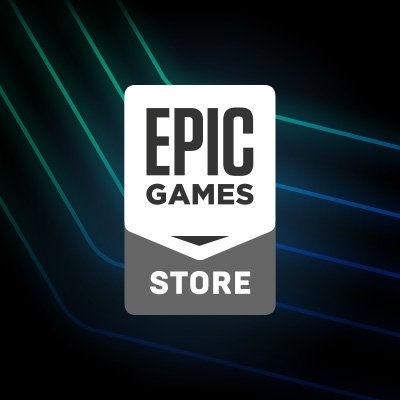 The UK Competition Appeal Tribunal has dismissed Fortnite creator Epic Games’s bid to take Apple to court in the UK over competition law.

Fortnite was removed from Apple and Google’s app stores worldwide after it broke rules about in-app purchases.

Claiming that the rules were unfair, Epic Games had sought permission to take both the US-based tech giants to court in the UK, the BBC reported on Monday.

But the UK Competition Appeal Tribunal gave Epic Games, which is also US-based, permission to pursue only Google.

While saying that the UK was not the right place for the Epic-Apple row, the judge, Justice Roth, did not have the same ruling when it came to Google for complex legal reasons.

Epic Games last week said it has filed an antitrust complaint against Apple in the European Union, expanding the company’s fight to advance what it calls “fairer digital platform practices” for developers and consumers.

The complaint complements legal processes already underway in both the US and Australia, as well as Epic’s filing before the UK’s Competition Appeal Tribunal.

The complaint, filed with the European Commission’s Directorate-General for Competition, alleges that through a series of carefully designed anti-competitive restrictions, Apple has not just harmed but completely eliminated competition in app distribution and payment processes.

Apple had earlier denied that its 30 per cent commission was anti-competitive, saying it was Epic Games that violated its contract.

The iPhone maker said that Epic benefited from Apple’s promotion and developer tools.