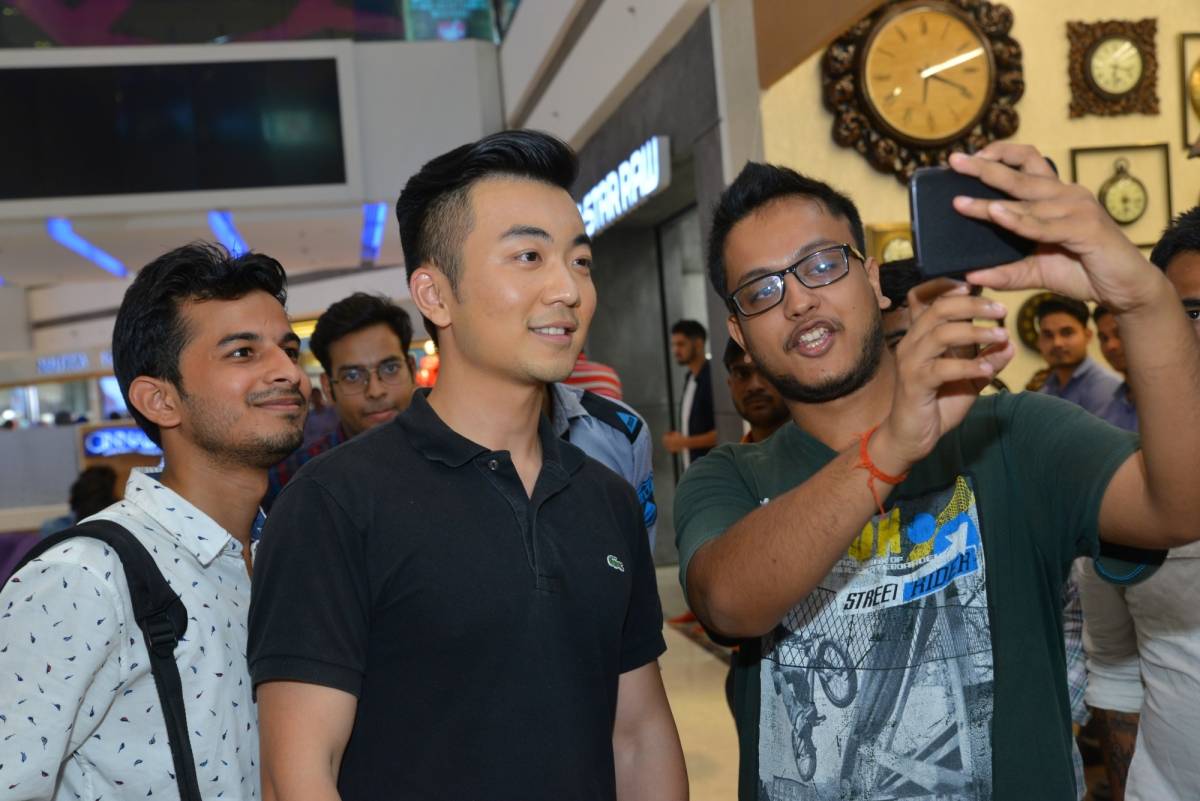 The announcement came shortly after a $7 million round in seed financing in December that included tech leaders and investors such as Tony Fadell, Casey Neistat, Kevin Lin, Steve Huffman and Josh Buckley….reports Asian Lite News

OnePlus Co-founder Carl Pei on Wednesday launched a new London-based consumer technology company called “Nothing” that will release its first smart devices in the first half of this year.

The announcement came shortly after a $7 million round in seed financing in December that included tech leaders and investors such as Tony Fadell, Casey Neistat, Kevin Lin, Steve Huffman and Josh Buckley.

Kunal Shah, Founder, CRED, has also invested in “Nothing” although the amount has not been disclosed yet.

“It’s been a while since anything interesting happened in tech. It is time for a fresh breeze of change,” said Pei, CEO and founder of ‘Nothing’.

“Nothing’s mission is to remove barriers between people and technology to create a seamless digital future. We believe that the best technology is beautiful, yet natural and intuitive to use. When sufficiently advanced, it should fade into the background and feel like nothing,” he said in a statement.

The company aims to inspire people to believe in the positive potential of technology, and will set the pace starting in 2021.

“Consumer tech is a tidal wave of limitless potential. Nothing will be the brand at the forefront and I can’t wait for the world to experience its products,” said Casey Neistat, YouTuber and an investor in “Nothing”.

The Swedish tech entrepreneur co-founded OnePlus in 2013 at the age of 24.

After nearly seven years, Pei made the “difficult decision” of leaving the company in October 2020.

Shah has invested in multiple sectors through his career and this investment is in his personal capacity. He founded members-only credit card management and bill payments platform CRED in 2018.

“Shah is one of the sharpest people I know. I am proud and glad to have him as a friend, advisor and now also an investor,