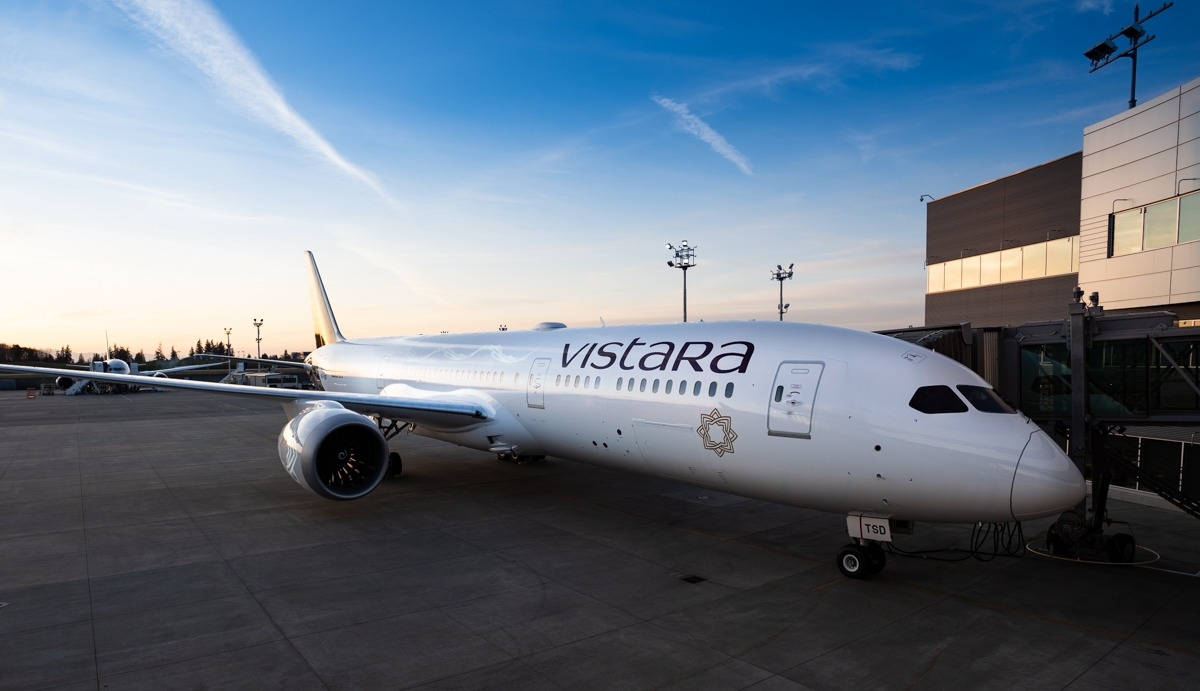 According to the airline, the inaugural flight was operated by Vistara’s Airbus A320neo aircraft….reports Asian Lite News

Full-service carrier Vistara on Wednesday commenced its non-stop flights between Mumbai and Male.

According to the airline, the inaugural flight was operated by Vistara’s Airbus A320neo aircraft.

The airline will fly three times a week on the route under India’s transport bubble agreement with the Republic of Maldives.

“Vistara will accept all eligible customers meeting visa or entry requirements in both countries, as specified by the respective government bodies,”

On its part, CSMIA (Chhatrapati Shivaji Maharaj International Airport), Mumbai in a statement said: “Since the commencement of the air bubble arrangement with Maldives on August 13, 2020, CSMIA has seen a rise in passenger traffic catering to over 56,000 passengers across an approximate total of 410 flights to and from CSMIA till date.”

“During this period, the airport had catered to the region through Indigo and GoAir, wherein IndiGo catered to the highest passenger traffic, over 32,000 passengers from the airport. The increase in frequency to the destination through the addition of the new Vistara flight with effect from March 3, 2021 comes as a boon to travellers from and around Mumbai.”