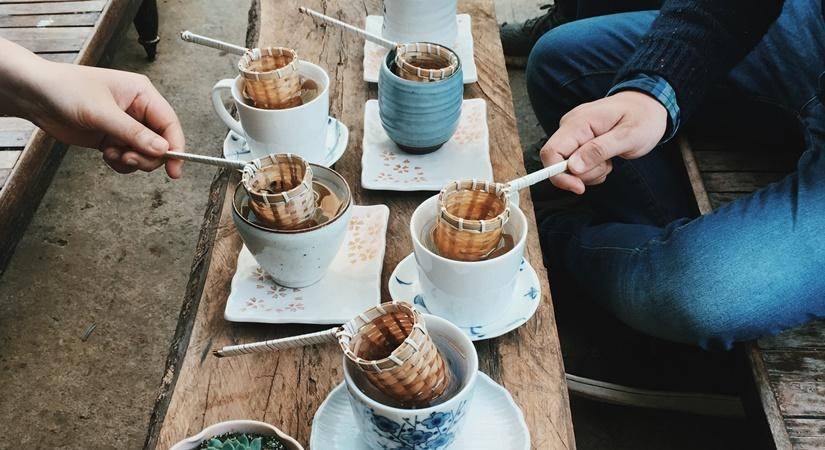 Tea is a universal drink that people around the world love to have in the mornings or evenings. Tea is one of the most consumed drinks in the world. The effortless process and diversity of tea have made it a popular drink across nations. Various ingredients and spices included in tea have the power to boost the immune system, reduce stress and anxiety and even defence against various diseases.

In India spices in tea have been used for thousands of years for their therapeutic and remedial properties. The addition of spices like cinnamon, cardamom, black peppercorns cloves etc. to tea not only enhance its taste but also increase the health benefits. These are the common spices that we use from our kitchens on a day-to-day basis and find commonly in all of the tea recipes that we see. However, there are a few spices like Asafoetida and Dandelion roots that are unique and the usage of both the spices are completely matchless for making a perfect tea blend.

The dried fluid collected from the roots of Ferula plants is known as asafoetida (Ferula asafoetida). While the plant is usually native to Afghanistan and Iraq, Asafoetida is widely used in Indian cuisine, where it is dried and powdered into a spice known as ‘Hing’. With antibacterial and antifungal properties this ingredient is highly beneficial for everyone. Not just this, asafoetida adds a new level of flavour to the tea with its health-related properties and distinct savoury taste.

On the other hand, the Dandelion is a flowering plant family that can be found all over the world. Dandelion is a highly common plant in North America, and most people can identify it just by looking at it. It’s a tough plant that thrives in low-light environments where others struggle. Dandelion flowers, leaves, and roots can all be used to make dandelion tea.

Some varieties of tea where dandelion roots are found are Dandelion Root Tea, Butterscotch Tea, Lemon Dandelion Tea, Spiced Tea amongst others. Dandelion Roots are rich in nutrients and it helps in liver detoxification in a massive way.

A lot of people regard this plant as just another pesky weed that grows in their backyard but this plant is used for its medicinal properties. With its huge host of health advantages and a unique flavour, Dandelion makes another fantastic ingredient for a great tea blend.