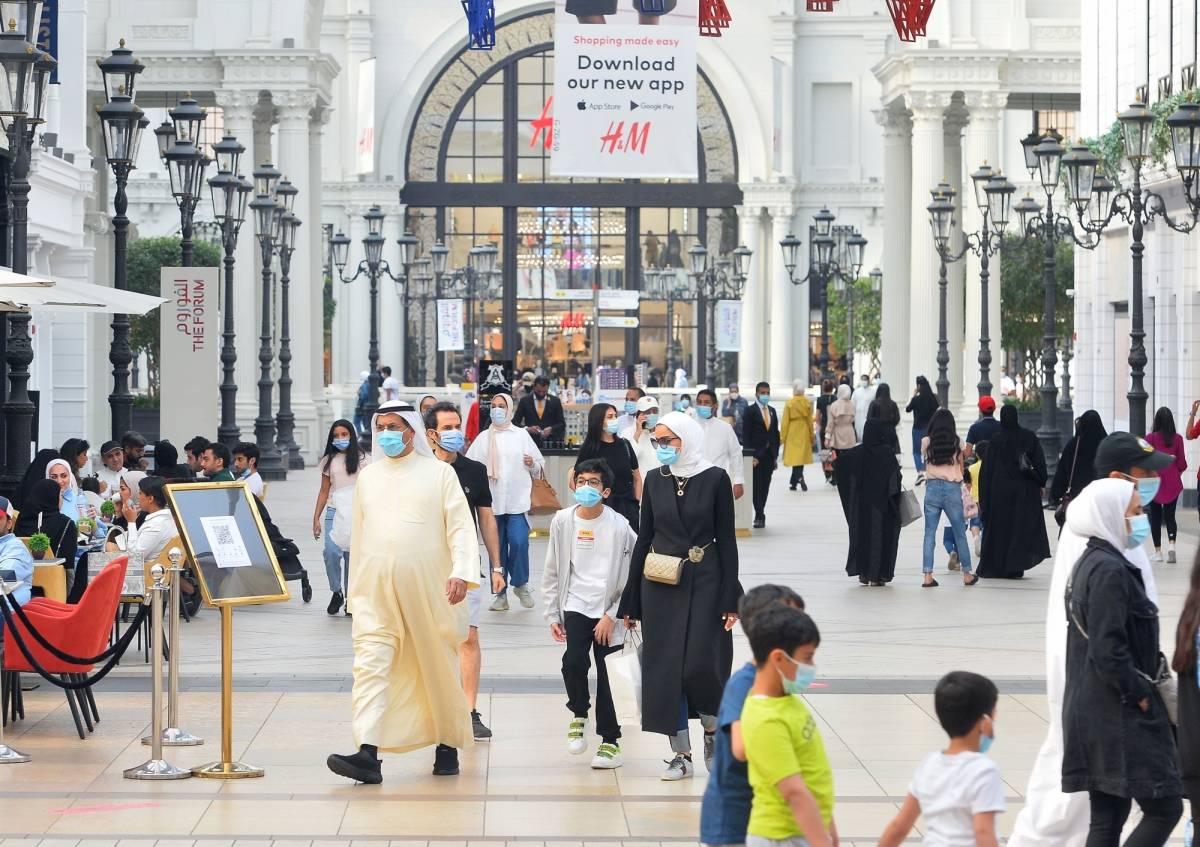 The curfew hours will remain unchanged, from 7 p.m. and 5 a.m., starting from Thursday until the end of Ramadan…reports Asian Lite News

Kuwait will extend the ongoing partial curfew until the end of Ramadan as part of the country’s efforts to curb the further spread of Covid-19, the government announced.

According to a decision made at a regular meeting of the government on Monday, the curfew hours will remain unchanged, from 7 p.m. and 5 a.m., starting from Thursday until the end of Ramadan.

Minister of Health Bassel Al-Sabah said at the meeting that there is an increase in deaths and infections with more people in intensive care units (ICUs).

The decision may be re-assessed with the regular review of the pandemic situation, Foreign Minister and Minister of State for Cabinet Affairs Sheikh Ahmad Nasser Al-Mohammad Al-Sabah said after the meeting.

The government also urged residents and citizens to assume social responsibility and get the Covid-19 vaccine, saying it is the only way to reduce deaths and infections as well as pressure on ICUs.

On April 1, the Kuwaiti government decided to further shorten the curfew by one hour to last between 7 p.m. and 5 a.m., and allow walk inside residential areas between 7 p.m. and 10 p.m. from April 8 to April 22.
Also read:Egypt, Kuwait discuss reconciliation with Qatar