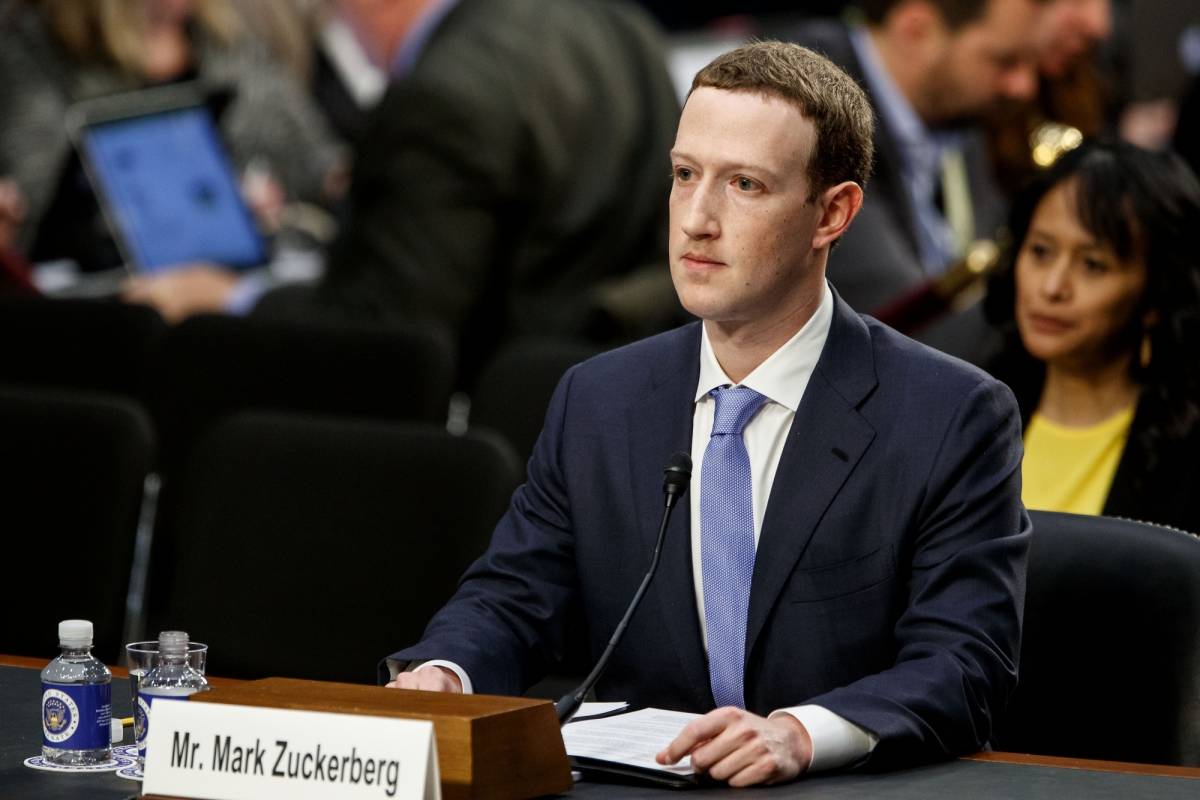 The “Instagram for Kids” app will allow children under the age of 13 to begin using the popular photo-sharing app. However, the attorneys general urge Facebook to abandon its plans to launch this new platform.

The letter lists reasons and cites research to show that Facebook should not go forth with its plans to develop and market a kid-friendly version of the Instagram app, reports GSMArena.

Among the reasons listed in the letter are — Facebook’s poor history of protecting childrena’s privacy and data on the platform, research showing that social media can be harmful to children on physical and psychological levels, children do not have a fully-developed understanding of privacy and can easily be targeted by anonymous predators.

In the release published by the coalition head Attorney General Maura Healey, she cited Zuckerberg’s dismissal of the idea that social media is harmful to children.

The release points out there is much strong evidence and research that contradicts Zuckerberg’s denial.

Currently, children under 13 are not allowed to have an Instagram account unless it is explicitly written in the profilea¿s description that the account is being managed by a parent or guardian.