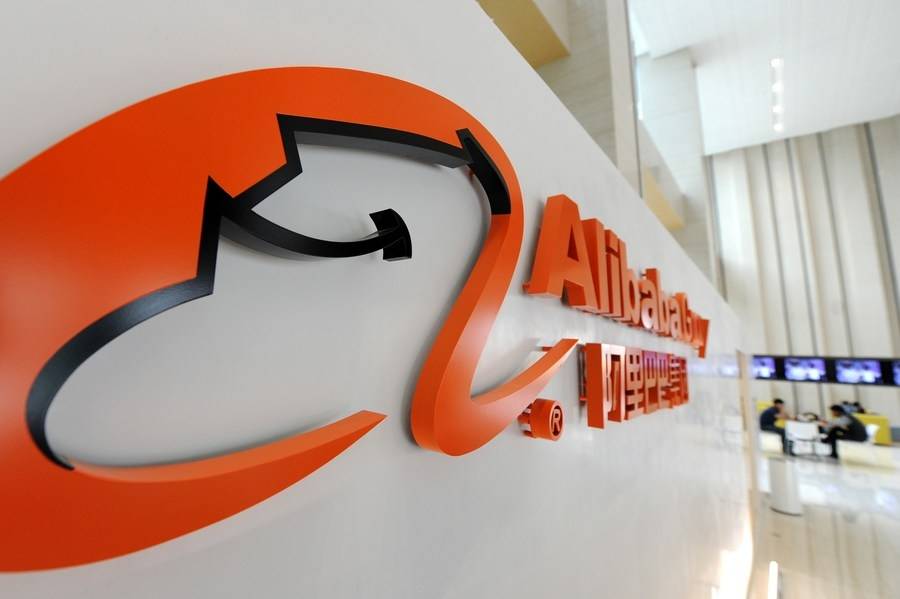 Alibaba, co-founded by Chinese e-commerce giant Jack Ma, saw its Hong Kong-listed shares plunge as much as 9.4 per cent after Chinese state media reported that an individual surnamed ‘Ma’ in the city of Hangzhou — where Alibaba is based — was detained on national security grounds, media reports said.

According to China’s state broadcaster CCTV, the suspect was placed under “compulsory measures” on April 25 on suspicion of “colluding with overseas anti-China hostile forces” to “incite secession” and “incite subversion of state power”.

The one-sentence report, which was swiftly picked up by other state media outlets and alerted across Chinese news platforms, triggered panic selling in Hong Kong, erasing an estimated $26 billion from Alibaba’s market value within minutes, CNN reported.

Amid the frenzy, Hu Xijin, the former editor-in-chief of the state-owned nationalist tabloid the Global Times, rushed to clarify on China’s Twitter-like Weibo that the report was misleading because the name of the suspect in question has three characters.