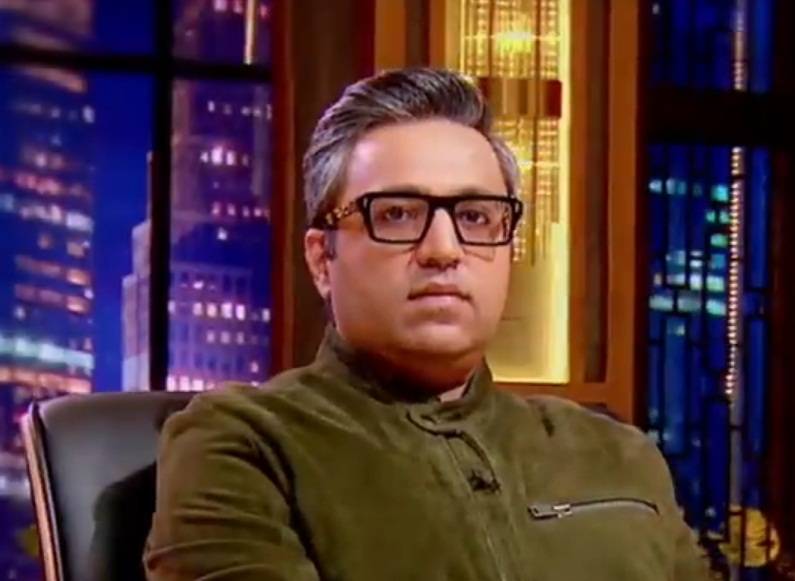 The letter was marked to company investors, along with Chairman Kumar, CEO Sameer and co-founder Shahshvat Nakrani…reports Asian Lite News

Ashneer Grover, co-founder and former Managing Director of fintech platform BharatPe, said that he is planning to start his own venture without seeking funds from the investors.

Grover, who along with his wife Madhuri Jain Grover has been stripped of all company titles over alleged “extensive misappropriation of company funds” and using “company expense accounts” to “enrich themselves and fund their lavish lifestyles”, said he will not go back to investors again.

“I wish to start my own venture with my own money and make it profitable,” he said during the recently-held TiECon-2022 start-up and entrepreneurial event in Chandigarh, according to media reports.

“I don’t want to go to the investors again,” Grover told a panelist, adding that his tussle with BharatPe is a “badly fought corporate battle”.

Ashneer last month threatened a legal action against BharatPe CEO Suhail Sameer and the board for his comments on professional networking platform LinkedIn against his sister Ashima Grover, along with seeking a resignation from Chairman Rajnish Kumar.

In a letter written to BharatPe Board, Ashneer said that Sameer should be “immediately served a show-cause notice for his despicable public behaviour and immediately put on leave of absence to manage the damage to the Brand of the company”.

The letter was marked to company investors, along with Chairman Kumar, CEO Sameer and co-founder Shahshvat Nakrani.

The Ashneer-BharatPe saga, along with some more such incidents (the latest is Singapore-based fashion-tech startup Zilingo) has brought corporate governance in the Indian startup ecosystem to the fore.

Alarmed at the recent fraud allegations at some of its portfolio startups, Sequoia Capital India has said it will continue to respond strongly when it encounters “willful misconduct or fraud”, and take tough action wherever needed.

Sequoia Capital India has said it will continue to have zero tolerance towards proven wrongdoing.