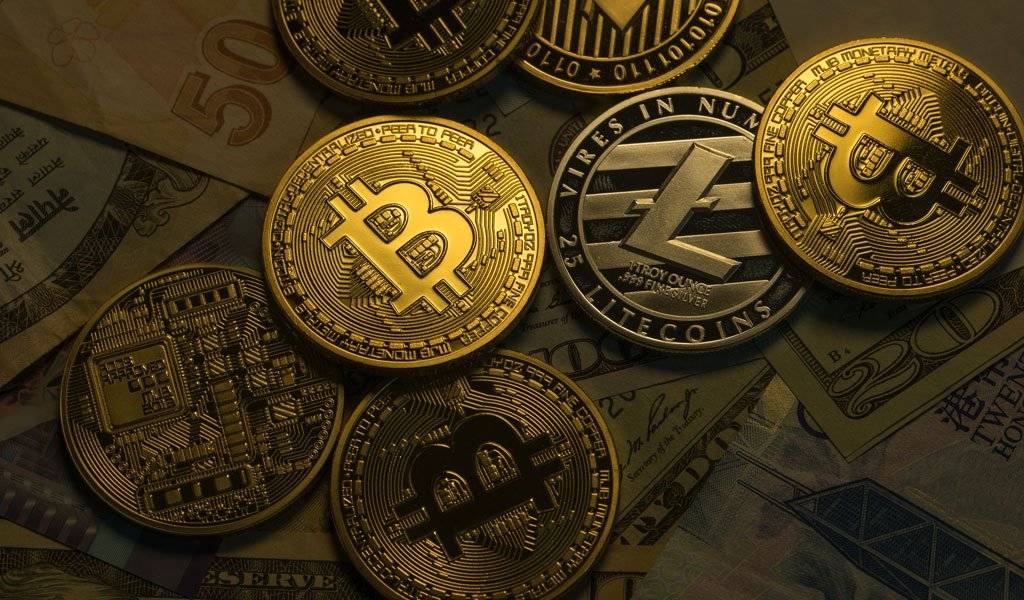 The US-based and Nasdaq-listed exchange had halted payments via unified payments interface (UPI) mode on its app in India last month.

In the company’s earnings call late on Tuesday, Armstrong said that the company disabled the UPI “because of some informal pressure from the Reserve Bank of India”.

“There are elements in the government there, including at the Reserve Bank of India, who don’t seem to be as positive on it. And so they — in the press, it’s been called a ‘shadow ban’, basically, they’re applying soft pressure behind the scenes to try to disable some of these payments, which might be going through UPI,” Armstrong told analysts.

The crypto exchange reported its first net loss as a public company of $430 million in the first quarter this year.

The revenue dropped 27 per cent to $1.17 billion, down from $1.6 billion in the first quarter of 2021 and monthly users were also decreased by more than 19 per cent to 9.2 million, as the global crypto market goes through a mayhem.

Armstrong said that the RBI’s move “may be actually in violation of the Supreme Court ruling, which would be interesting to find out if it were to go there”.

“Now the press is talking about it in India. Now there’s meetings happening that are going to talk about how we get to the next step. So that’s generally our approach with international expansion,” he added.

The exchange had launched its crypto trading services in India on April 7.

The goods and services tax (GST) council is reportedly mulling a 28 per cent tax on cryptocurrencies.

The Ministry of Finance has already imposed a 30 per cent tax on profits made from the transfer of crypto assets and non-fungible tokens (NFTs).

India distinguishes between cryptocurrencies and crypto assets, and Union Finance Minister Nirmala Sitharaman during the Union Budget 2022-23 in February announced a 30 per cent tax on income from these transactions, which includes a 1 per cent deduction at source.

Her proposal of levying a 30 per cent tax on crypto earnings came into effect on April 1.

The 28 per cent GST will be in addition to the 30 per cent income tax on earnings from crypto asset transactions.

There is also 1 per cent TDS (tax deducted at source) on transactions in such asset classes above a certain threshold. Gifts in crypto and digital assets are also taxed.