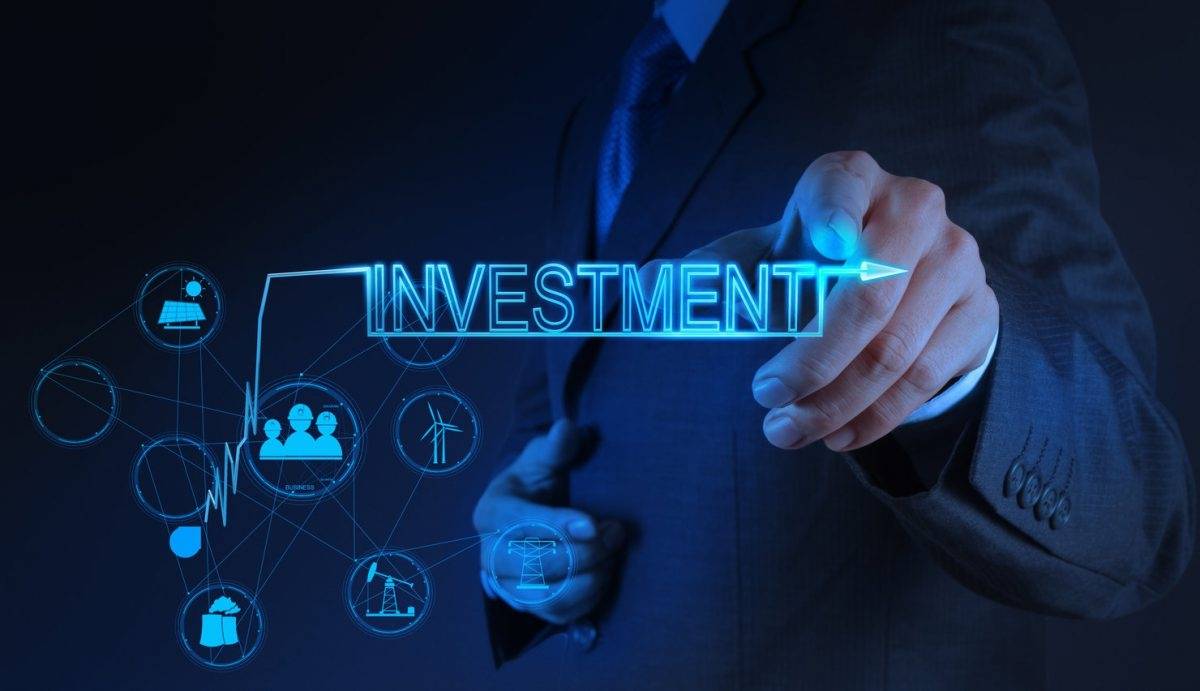 Total private investment in artificial intelligence (AI) more than doubled to reach $93.5 billion globally in 2021, a new report has shown.

“2021 was especially exciting because it saw many new faces coming into the market. Only four funding rounds worth $500 million or more made it to the market in 2020, contrasting with the 15 that did so in 2021,” said Jonathan Merry, CEO of MoneyTransfers.com which did the analysis.

The total amount of funding raised by venture capitalists (VCs) for AI startups has increased significantly since 2017.

“It’s clear that private investors want to invest heavily in AI – but only as long as they see a real return on their investment. With that in mind, it’s important for founders looking for seed funding to consider what kind of value investors expect from their investment,” the analysis said.

The US and China lead in private investments in the field.

By the end of 2020, the US had invested over $23 billion in private investments in the sector — more than twice the $9.9 billion that China invested.

However, China has set its sights on becoming the world’s AI innovation hub, targeting to grow its market share to $150 billion.