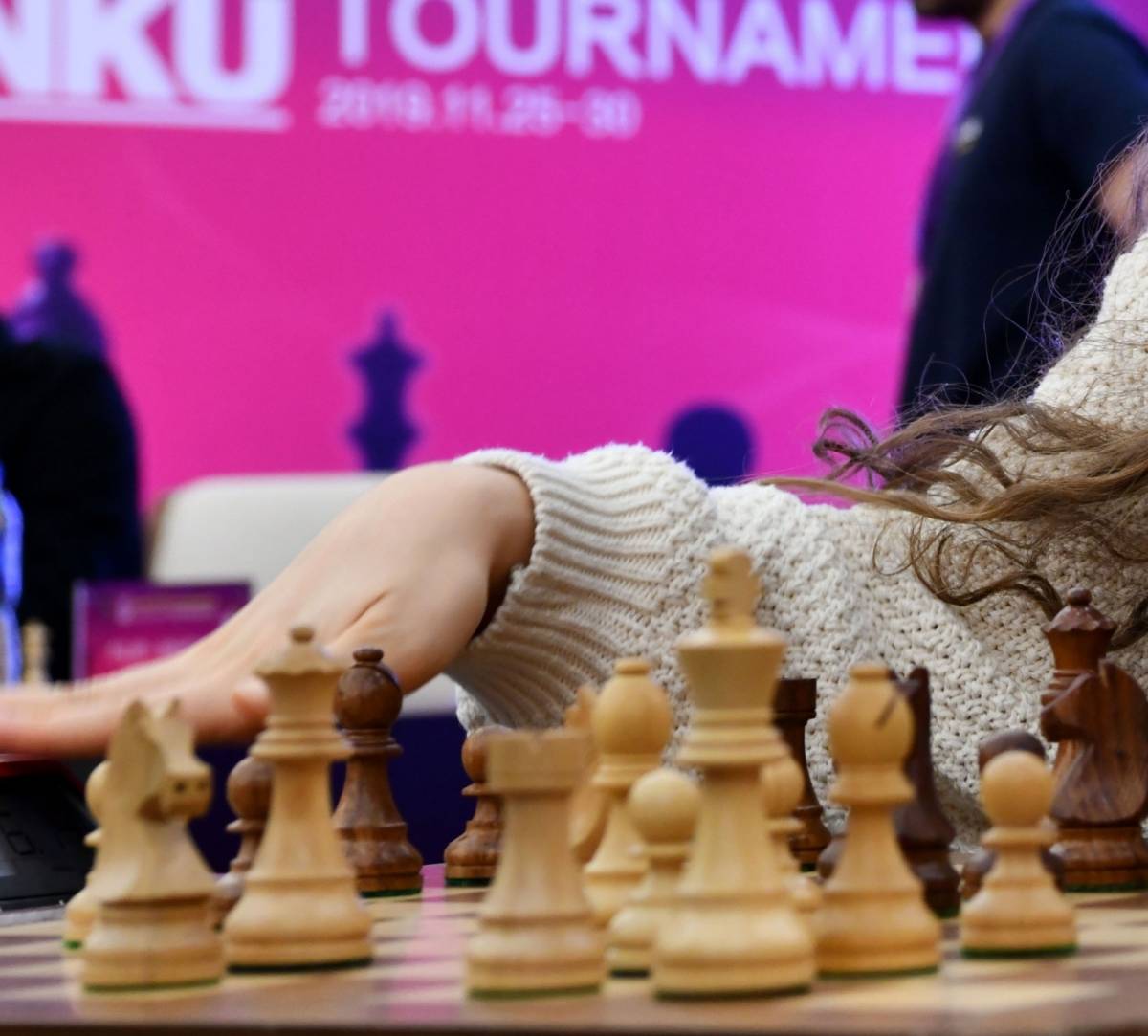 The Olympiad for People with Disabilities will not be held in India as originally announced, said a senior official of International Chess Federation, commonly known as FIDE.

“The Olympiad for People with Disabilities is basically an additional event that comes at a high cost. Because FIDE’s goal is not just to hold it, but to hold it at the highest level,” David Llada, Chief Marketing and Communications Officer, FIDE, told.

“But, given the unusual circumstances, it was already difficult enough to find funding for the main event. The All India Chess Federation (AICF) already has a titanic challenge ahead of them. Any other hosting country has several years to prepare – Chennai only has months,” Llada added.

According to him, holding the Olympiad for People with Disabilities elsewhere helps to alleviate the financial and organisational pressure on AICF.

Owing to Russia’s military operation in Ukraine, FIDE had shifted the Olympiad out of Moscow in February 2022.

Sensing an opportunity, the AICF quickly acted and submitted its bid backed by the Tamil Nadu government and FIDE awarded the Olympiad to India in March.

The AICF Secretary Bharat Singh Chauhan had told IANS that every country used to get four years’ time to organise the Olympiad but India got just about four months.

The Chess Olympiad will be held in the Four Points by Sheraton Mahabalipuram Resort & Convention Centre near here.

“I have written to the FIDE Commission for Disabled enquiring whether the Olympiad for People with Disabilities will be held in India in 2022? If no, then when and where it is slated. If the event is not to be held, whether FIDE would allow three international teams — blind, deaf and dumb and physically handicapped — to participate in the main Olympiad to be held in Chennai as in the past,” Charudatta Jadhav, President, International Braille Chess Association (IBCA) and All India Chess Federation for the Blind (AICFB) told IANS

Jadhav said the Olympiad for People with Disabilities was started by FIDE recently. As a result, three international teams of blind/deaf and dumb/physically disabled chess players were not allowed to participate in the main Olympiad.