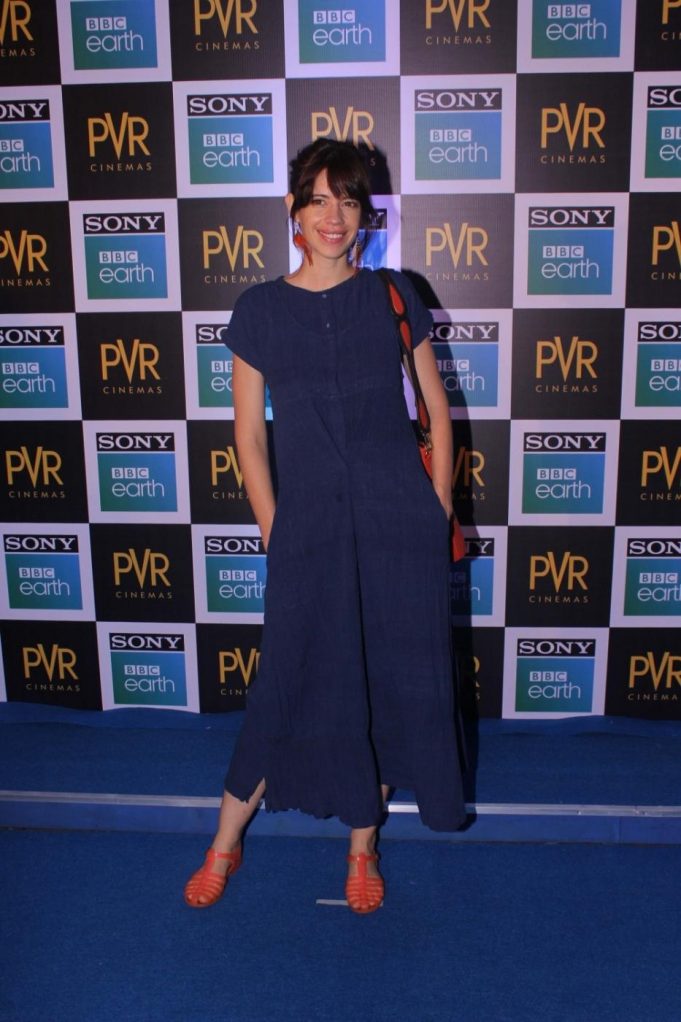 Actress Kalki Koechlin will be feted by the Ambassador of France to India Alexandre Ziegler with the Knight of the Order of Arts and Letters (Chevalier dans l’Ordre des Arts et des Lettres) for her contribution to enhancing Indo-French ties in cinema.

The honour comes in recognition of the actress, who has interpreted striking roles in the Indian film industry, experimented with various forms of films as well as shown an abiding commitment to important social issues. Kalki, who has French roots, has featured in movies like “Dev.D”, “That Girl in Yellow Boots”, “Zindagi Na Milegi Dobara”, “Margarita with a Straw”, “Yeh Jawaani Hai Deewani” and “A Death in the Gunj”.

Ziegler will also confer the prestigious French award of Knight of the Order of the Legion of Honour (Chevalier dans l’Ordre de la Légion d’Honneur) on Aruna Jayanthi, CEO of Business Services – CapGemini Group. The award comes in acknowledgement of her vision transforming CapGemini India into a leading IT company, said a statement.

Ziegler is undertaking a two-day trip in Mumbai on Friday and Saturday to strengthen bilateral cooperation in the sustainable urban mobility, cultural, academic and corporate sectors.

He will start his day with a visit to the Mumbai Metro One office for an overview of the train management system as well as a hands-on experience of driving a train in the simulator room.

He will later meet Saurabh Gupta, founder of Earth5R, a global social enterprise working on guiding citizens towards sustainable livelihood models. Gupta was selected for the India-France Young Leaders Club, which is aimed at creating partnerships between young movers and shakers of the two countries for establishing an influential advisory network to promote bilateral action.

Thereafter, Ziegler will jointly lay the foundation stone of an ultra-modern video game development studio being built under an industry-academic partnership between France’s Ubisoft, known for its interactive videogames, and India’s prestigious IIT Bombay.

In the evening, he will confer the French distinction of Knight of the Order of Arts and Letters on Kalki.

On Saturday, the French ambassador will lay the foundation stone for a new building of the French International School of Bombay. It offers a bilingual French-English curriculum right from kindergarten to its students who are from almost a dozen different countries.

Ziegler will conclude his Mumbai trip by honouring Jayanthi.