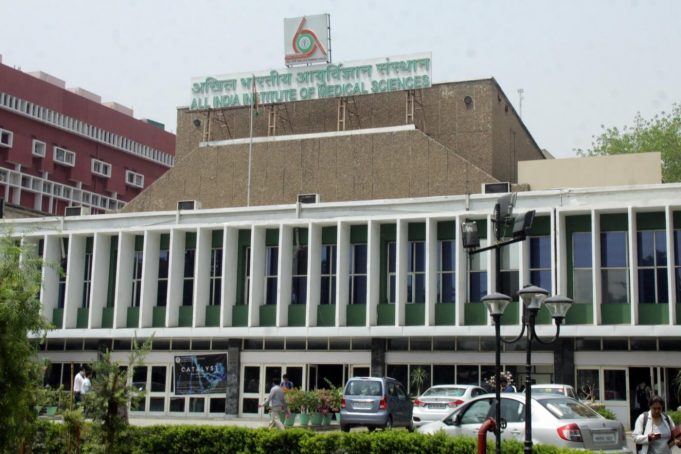 The All India Institute of Medical Sciences (AIIMS) on Monday declared the results of its 2018 MBBS entrance exam for the 800 seats at the hospital’s nine campuses across the country. The top three ranks were bagged by girls.

“The results of the AIIMS-MBBS 2018 Entrance Examination held on May 26 and 27 for 800 seats in AIIMS, New Delhi and other eight AIIMS were declared… This time the first three ranks went to females,” AIIMS media and protocol division Chairperson Aarti Vij said.

The results have been posted on the hospital’s official website – aiimsexam.org.

The entire examination was held in computer based test (online) mode and for the first time in four shifts spread across two days. The examination was conducted in 316 centres in 154 cities across 29 states and three Union Territories in both Hindi and English.

A total of 7,617 candidates have qualified (2,705 females and 4,912 males) and are eligible for online counselling session for admission in AIIMS, the hospital said.

From this year onwards, the counselling process will be conducted in online mode except in the open round, AIIMS said.