According to reports, “Avengers: Endgame” screen shots, GIFs, short clips, and detailed posts have recently surfaced on Twitter and Reddit. It’s not clear what the source of the leaked footage was.

The pirated “Avengers: Endgame” footage is subtitled in Arabic, and “appears to have been recorded during a screening of the film judging from the theatre seats visible in the frame,” Gizmodo reported. Footage from the film that leaked online runs about five minutes.

In a letter posted on Twitter, the Russo Brothers urged the fans to not “spoil it for others, the same way you wouldn’t want it spoiled for you”.

“Remember, Thanos still demands your silence,” they wrote, including the hashtag #DontSpoilTheEndgame in the tweet.

They also wrote: “Please know that the two of us, along with everyone in the ‘…Endgame’ have worked tirelessly for the last three years with the sole intention of delivering a surprising and emotionally powerful conclusion to the Infinity Saga.

“Because so many of you have invested your time, your hearts, and your souls into these stories, we’re once again asking for your help.”

“Avengers: Endgame” is slated to hit theaters on April 26.

It’s a direct sequel to “Avengers: Infinity War”. Both were directed by the Russo brothers. 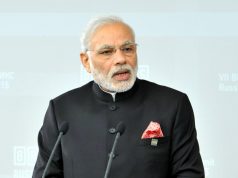 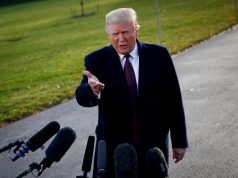 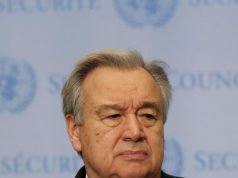