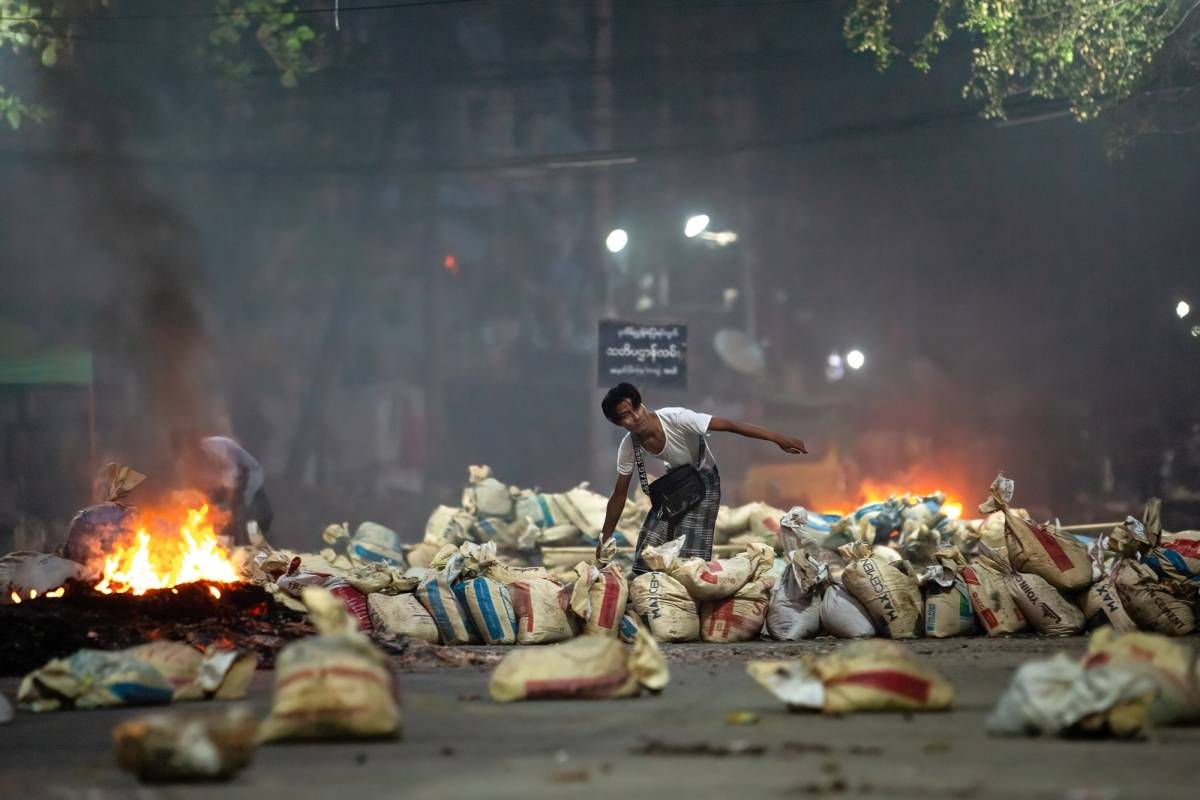 Russia on Tuesday warned against imposing sanctions on Myanmar, as the military junta continues its bloody crackdown on protests in the country since the February 1 coup.

Threats, pressure and using sanctions against the acting authorities in Myanmar are futile and extremely dangerous, dpa news agency quoted the Foreign Ministry as saying to Interfax media outlet.

Such policies “only contribute to setting the parties against each other”, the Ministry said, adding that it would drive people into civil war.

The US, the UK, the European Union and Canada have already hit the military with a raft of sanctions.

Since the coup, the military junta has violently cracked down on protests and at least 564 people have been killed, including 46 children, according to the Assistance Association for Political Prisoners (AAPP), a non-profit organization.

Nearly 2,700 people are in detention, the organization said.

Last week, the UN Security Council called on the military to exercise restraint, while Washington said it was working on reacting to the military violence with more sanctions.

Russia called on the military not to interfere in Myanmar’s internal affairs.

At the same time, Moscow wants to continue its military cooperation, it said.