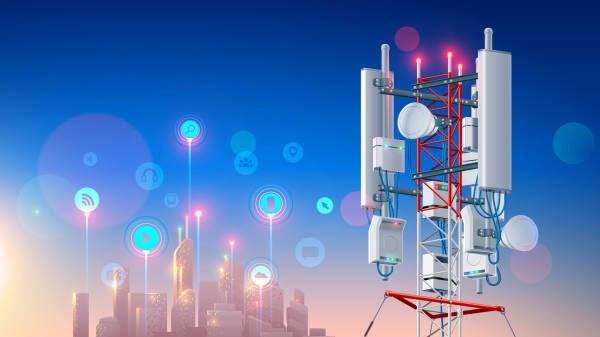 Under the amendment, 100 per cent FDI via the automatic route will be allowed into telecom services including telecom infrastructure providers ‘Category-I’….reports Asian Lite News

The Centre on Wednesday notified 100 per cent inflow of foreign direct investment into the telecom industry via the automatic route.

Accordingly, Department for Promotion of Industry and Internal Trade, via ‘Press Note No 4 (2021 Series)’ said the Centre reviewed the extant of FDI policy on telecom sector and made amendment under the Consolidated FDI Policy Circular of 2020.

Under the amendment, 100 per cent FDI via the automatic route will be allowed into telecom services including telecom infrastructure providers ‘Category-I’.

In financial parlance, under this route no prior permission from the Centre or RBI is required by a foreign entity before making an investment.

An year ago, government has notified some changes in FDI rules in April 2020. As per the changes, govt mandates prior approval for foreign investments, especially for the nations share border with India including Pakistan, China, Nepal and Bangladesh, India Today reported.

Last month, the Union Cabinet allowed for 100 per cent FDI under the automatic route.

On its part, India Inc welcomed the move.

According to Lt Gen Dr S.P. Kochhar, DG, COAI: “The FDI approval will help the industry to build a robust telecom sector for new India. Through the amendment in license agreements, telecom service providers will be eased off the huge burdens of bank guarantees and will enable the availability of more funding for the expansion of the telecom network and build a ‘Digitally Connected India’.”

“Further, ‘SACFA’ clearance based self-declaration will facilitate ease of doing business and will help in the faster rollout of services to the citizens.”

Meanwhile, India’s total FDI inflow during the first four months of FY22 has risen by 62 per cent on year-on-year basis, an official statement said on Wednesday.

India attracted a total FDI inflow of $27.37 billion, against $16.92 billion during the corresponding period of FY21.

According to the ministry, automobile industry has emerged as the top sector during the period under review to attract the largest total FDI Eeuity inflows followed by computer software and hardware, and services sector, respectively.

“Under the sector automobile industry, majority of FDI equity inflow was reported in the state of Karnataka during the first four months of the current financial year (2021-22).”

“Karnataka is the top recipient state during the FY 2021-22 (upto July, 2021) with 45 per cent share of the total FDI equity inflows followed by Maharashtra and Delhi.”