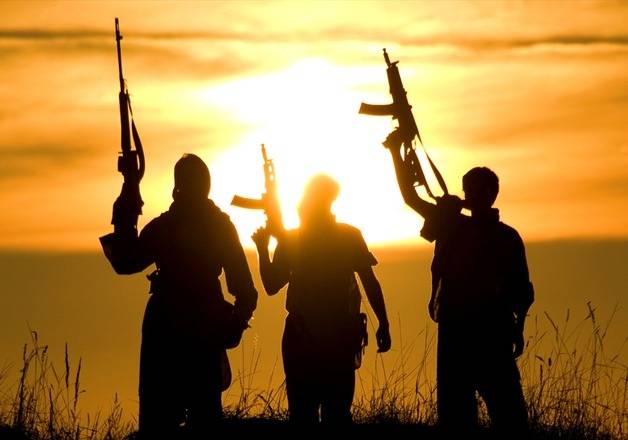 The four women presently lodged in a jail in Kabul include Soniya, Merin, Nimisha and Raheela, all Keralites…reports Asian Lite News.

A housewife Bindhu, on Saturday reposed faith in her country and hoped that India will do the needful to bring back her daughter Nimisha, presently in jail in Kabul for allegedly being an Islamic State supporter.

Bindhu who lives in the state capital was reacting to a news report in a leading national English daily on Saturday that the Indian government is unlikely to make efforts to bring back four women including Nimisha.

“How can my country say like that. They can bring the women and let them conduct the trial as per the law of our country. I am hopeful and I have trust in my country. All the four women are widows and they have children. What wrong have the kids done? I want my granddaughter who is four years now,” said Bindhu.

The four women presently lodged in a jail in Kabul include Soniya, Merin, Nimisha and Raheela, all Keralites.

The news of Keralites joining the IS surfaced after the Kerala government contacted various central agencies – IB, NIA, RAW in 2016 about the veracity of reports about 19 missing people from the state. According to some of the relatives they are believed to have joined the IS.

These 19 included 10 men, six women and three children and of these, most of them hail from Kasargode and a few from Palakkad districts and include Christian and Hindu converts.

In the past three years, a few of those who had joined the IS were reportedly killed, according to their relatives who got information about it. The husbands of these Kerala women were among those who have been killed.

It was in 2016 that Bindhu, who is settled near Manacadu in the state capital, approached Chief Minister Pinarayi Vijayan seeking his help to locate her daughter who had gone missing.

But later it became known that Nimisha has got married to her friend Eeza, a Christian who had converted to Islam.

Then the news came that she had left for Afghanistan and the last contact the mother and daughter had was in November 2019.

Indian needs to boost its Russian and Central Asian ties