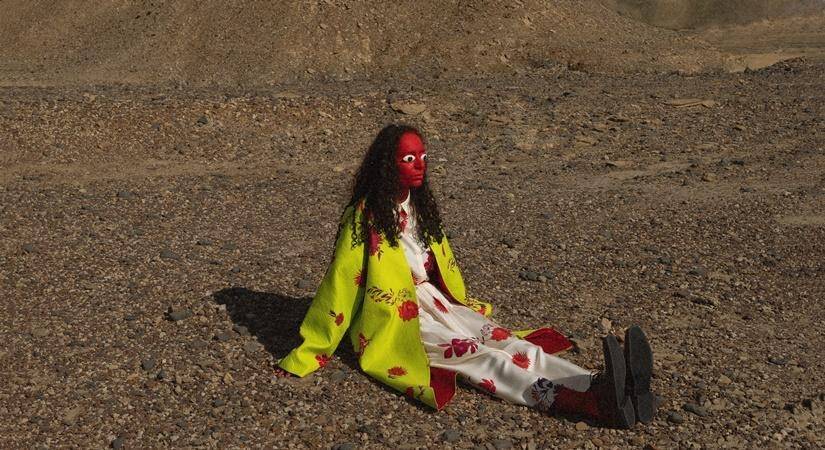 Fashion is passion for some people and others who never bothered about it will Fashion and art are different, though at times the line can blur, feels fashion designer Sanjay Garg.
“Audiences — Indian or not — don’t need to be spoken down to. We are all audiences throughout the day, and I certainly think that provocations of thought and emotion are important to connect with,” he tells.

The designer recently launched his latest Spring/Summer 2021 collection titled ‘Other’ through a campaign released on Instagram.

What defines the other for you? He answers: “Other is what lies within — it is all the things we are, everything that makes us.”

Speaking more about the concept behind the campaign styling, Garg says:”The styling of the collection always speaks to the larger campaign narrative. Equally important is the audience to recognize the garments and relate with them in a wearable way. We were careful to balance both within the images.”

He adds:”As we were editing, we knew these images would have a varying degree of response, and the digital audience has reaffirmed that. Overall, we are glad that the audience is being vocal about their love, or dislike, of the campaign.”

However, the new campaign has seen a major shift from what Garg usually does. How is he defining this new campaign to his audience?

“We are not concerned with defining anything for our audience — they are independent minds whose judgment has always been a pleasure to engage with,” he concludes.