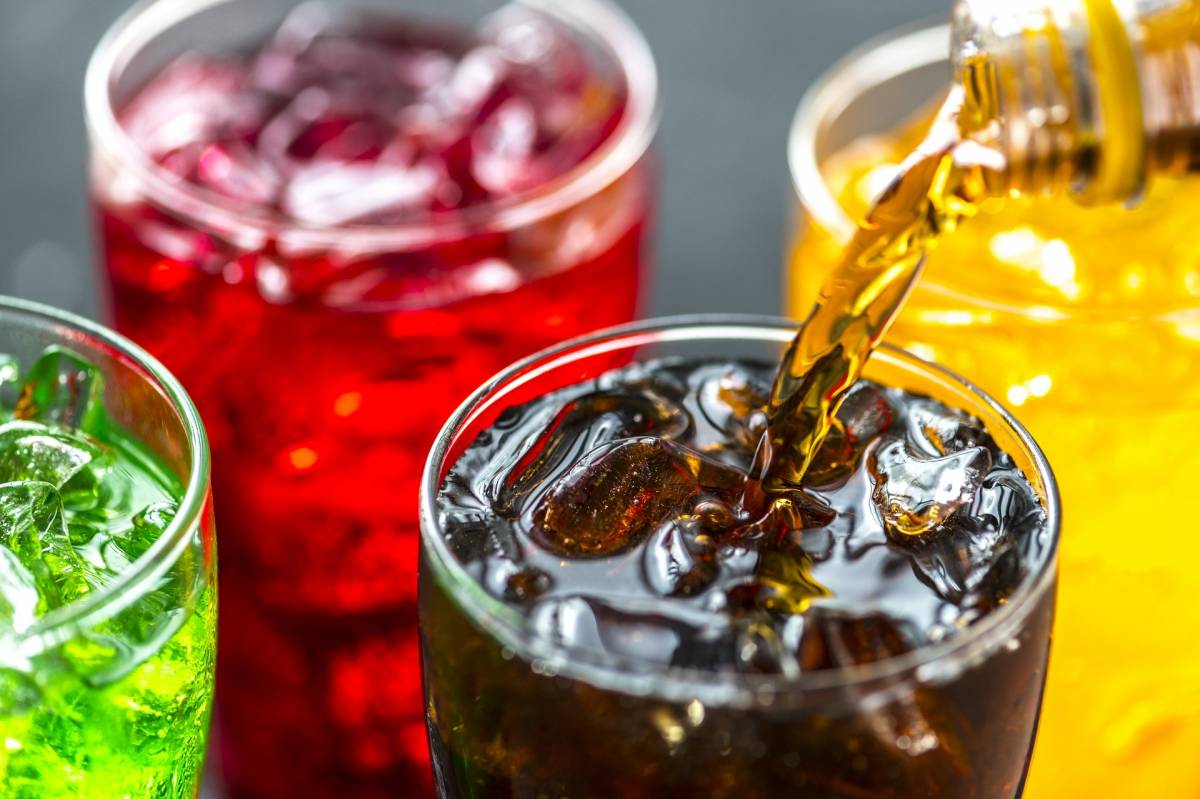 Energy drinks are also known to raise blood pressure and can trigger heart rhythm abnormalities, say the authors, by way of an explanation for the published findings to date…reports Asian Lite News.

Heavy energy drink consumption may be linked to heart failure, doctors have warned in the journal BMJ Case Reports after treating a 21-year-old, who had regularly drunk 4 such cans every day for around 2 years.
This report adds to the growing body of published evidence on, and mounting concerns about, the potential heart harms of these drinks, say the authors.

The young man in question ended up in intensive care after experiencing 4 months of progressive shortness of breath on exertion, breathlessness while lying down (orthopnoea), and weight loss.He habitually drank an average of four 500 ml cans of energy drink every day: each can contains 160 mg of caffeine plus taurine (a protein) and various other ingredients. He said he had been doing this for around 2 years.

While he is still likely to need a kidney transplant, because of an unrelated condition, his heart symptoms and function improved significantly with drug treatment and after he cut out energy drinks completely. “However, it is difficult to predict the clinical course of recovery or potential for relapse,” caution the authors.

This is just one case report, but there have been several others as well as review articles that have highlighted mounting concerns about the potential cardiovascular system harms of energy drinks, note the authors.
Overstimulation of the sympathetic nervous system by caffeine may be a factor; energy drinks are also known to raise blood pressure and can trigger heart rhythm abnormalities, say the authors, by way of an explanation for the published findings to date.

“Clear warnings should be provided about the potential cardiovascular dangers of energy drink consumption in large amounts,” they conclude.
“I think there should be more awareness about energy drinks and the effect of their contents,” adds the subject of this case report. “I believe they are very addictive and far too accessible to young children.” (ANI)