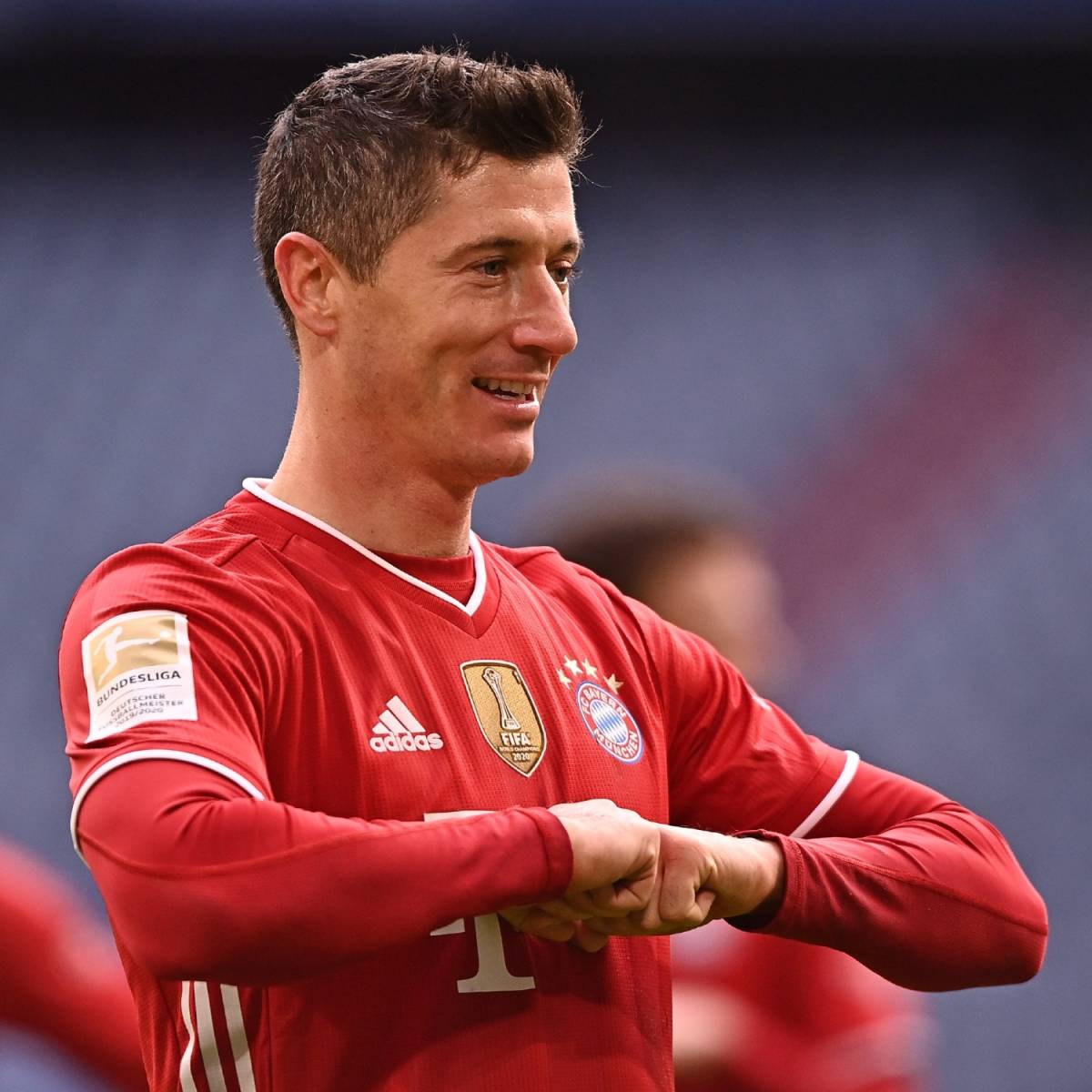 Bayern Munich were confirmed as German champions for the 31st time on Saturday and extended their record run of consecutive Bundesliga titles to nine after RB Leipzig lost 3-2 at Borussia Dortmund.

Bayern coach Hansi Flick, leaving at the end of the campaign after winning seven trophies, said, “Of course we have celebrated a little. It has been great to coach this team for two seasons. We have a team with enormous quality.”

Jadon Sancho scored twice, including a late winner which not only sealed the title for rivals Bayern but also boosted Dortmund’s Champions League hopes as they moved up to fourth – two points ahead of Eintracht Frankfurt who host Mainz on Sunday.

Third-placed Wolfsburg look well set to achieve their European dream after a 3-0 win over Union Berlin. Werder Bremen, who had lost seven straight in the league, drew 0-0 with sixth-placed Bayer Leverkusen and Hoffenheim beat relegated Schalke 4-2 having been 2-0 down.

Dortmund, without the injured Erling Haaland, thought they should have had a penalty for Kevin Kampl’s handball just before the break but appeals were waved away.

Sancho then made it 2-0 early in the second period when he fired home amid lax Leipzig defending.

Lukas Klostermann headed in a corner to reduce the deficit and out of nowhere it was suddenly 2-2 on 77 minutes through Leipzig’s Dani Olmo.

But Sancho was on fire and won it for Dortmund after another superb move on 87 minutes.

“To grow, you have to leave your ‘comfort zone’. I think that perhaps you have to go into the unknown to be able to mature again,” he told club magazine 51 in an interview published online on Thursday.

The Austrian Alaba is leaving Bayern after 13 years at the club. He joined the Bavarians youth academy as a “little rascal with big dreams” at 16 and will leave as a two-time treble winner.