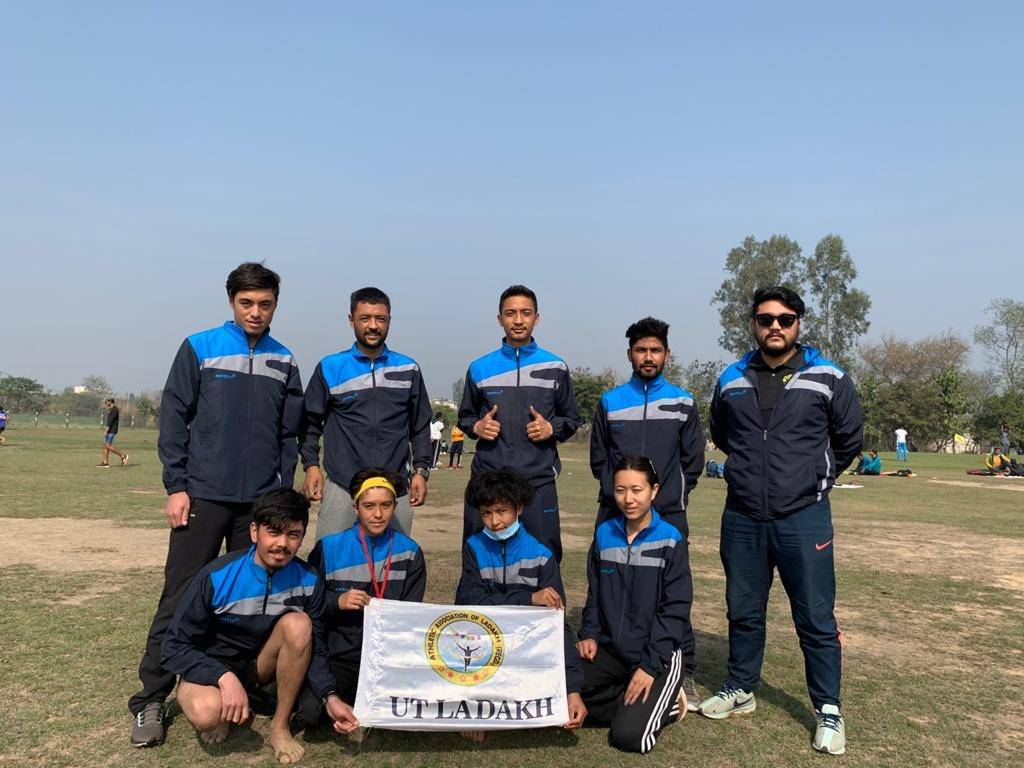 Karnataka’s Parasappa Madevappa Hajilol and Sonika of Haryana tamed the challenge to win the men’s and women’s 10km titles at the 55th National Cross Country Championships at the ATF Golf Meadows course in Dera Bassi, near Chandigarh, on Sunday.

Since the 2km grassy course was quite challenging, Hajilol’s time of 31 minutes 13.21 seconds was less than a minute slower than Anish Thapa Magar’s time of 30 minutes 31.00 seconds clocked in January last year in Warangal.

Sonika, 21, ran a well-judged pace to outpace her more experienced rivals in the last 200m of the race to take home the gold medal. Maharashtra’s Komal Jagdale was second with a time of 37 minutes 11.40 seconds while Nikita Raut finished third at 37 minutes 12.71 seconds.

Services retained the men team’s title with 28 points while the Railways with 54 was second. The Madhya Pradesh team was third with 61 points.

Apart from senior group, races were also organised in under-20, under-18, under-16 in both boys and girls categories.