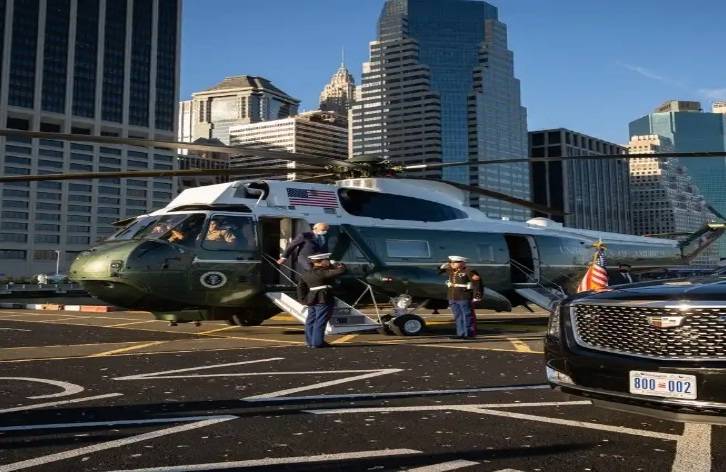 The United States has listed five key conditions that the regime in Kabul must fulfil, if it wants to gain legitimacy from the international community…reports Asian Lite News

Insisting that the world remains united in its expectations from the Taliban, the United States has listed five key conditions that the regime in Kabul must fulfil, if it wants to gain legitimacy from the international community.

US Secretary of State Antony Blinken on Wednesday night detailed in a virtual G20 meeting on Afghanistan what Washington needs to see from the Taliban and from any future government in Kabul.

Senior US State Department officials later said that there was a broad consensus on the points from the other members of the G20 that had participated in the meeting.

First, Blinken said that the international community must hold the Taliban to their commitment to allow foreign nationals and Afghans to travel outside the country if they wish. He said it should be a prerequisite to any meaningful engagement with the Taliban.

Second, Blinken affirmed that the Taliban should be held accountable to their commitment to prevent terrorist groups from using Afghanistan as a base for external operations that threaten other countries.

ALSO READ: Limits to power: Taliban in Kabul, a jailbreak in Israel

Third, the US Secretary of State said that collectively, the international community must be fierce advocates for the human rights of all the Afghan people, including women, girls, and members of minority communities. He affirmed that the Taliban must make good on their commitment not to carry out reprisal violence and to grant amnesty to all who worked for the former government or coalition forces.

Fourth, Blinken went on to say that the Taliban should be pressed on unimpeded humanitarian access. Quoting the dire assessments from the UN that nearly half of Afghanistan’s population needed humanitarian protection assistance, he said that the US remains committed to humanitarian leadership when it comes to Afghanistan.

Finally, Blinken said, the US has urged the Taliban to form an inclusive government that can meet the needs and reflect the aspirations of the Afghan people. He pointed out that the government is overwhelmingly dominated by one ethnic group, is exclusively male, and includes people who are notorious for attacks on US and coalition forces as well as civilians.

The US State Department officials have said that there’s “quite a lot of convergence” about what Washington needs to see from the Taliban.

“I don’t think anybody is satisfied with the composition of this interim government, including the Chinese. So, there was quite a bit of convergence in the room,” the official said while briefing media on the US engagements at the United Nations.

Afghanistan remains a “hot topic” in New York which, according to Russian Deputy Foreign Minister Sergei Vershinin, will be discussed extensively during all contacts of the Russian delegation on the side-lines of the UN General Assembly.

The developments in Afghanistan, and the need to prevent the proliferation of the terrorist and drug threats throughout the region, also dominated the proceedings during the traditional meeting of the ministers for foreign affairs of the five permanent members of the UN Security Council with UN Secretary-General Antonio Guterres in New York.

Focusing on the Afghan issue, Russian Foreign Minister Sergey Lavrov noted that the permanent members of the UN Security Council bear special responsibility to the international community as a whole.

An Al-Shabab commander surrenders to SNA