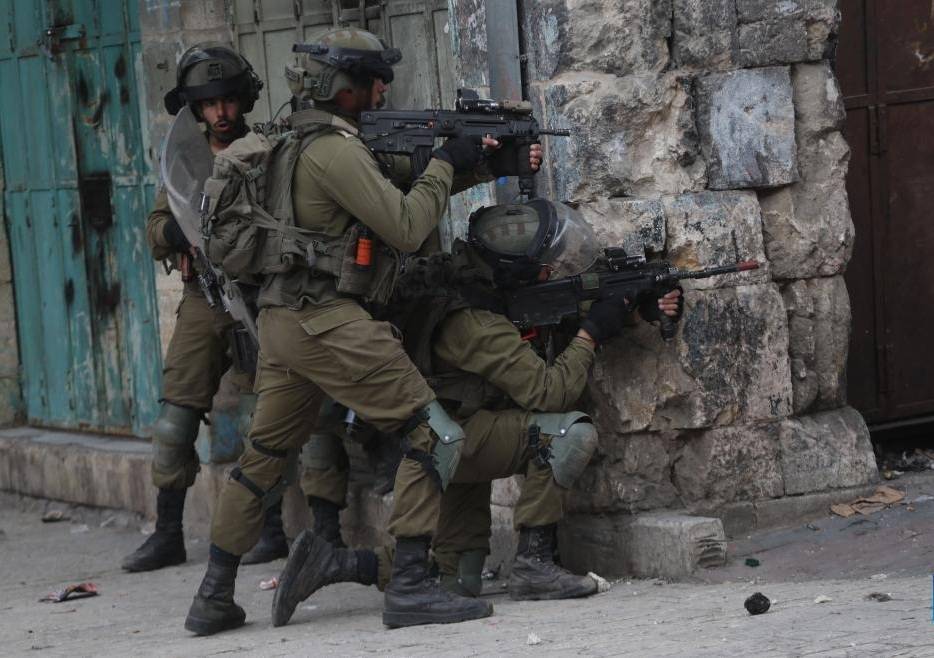 Israeli soldiers killed a Palestinian and injured 31 others on Wednesday morning during clashes near the northern West Bank city of Nablus, said medics and eyewitnesses…reports Asian Lite News

The Palestinian Ministry of Health said in a press statement that Mohammed Assaf, a 34-year-old lawyer, was killed after he had been shot in the chest, while 31 others were injured, including 11 by live ammunition.

Eyewitnesses said that Israeli army forces stormed Nablus and three villages around the city to arrest Palestinians, who are wanted by the Israeli security forces, as fierce clashes broke out with dozens of Palestinian protestors, Xinhua news agency reported.

Meanwhile, the Palestinian Red Crescent Society said that 17 were injured by Israeli soldiers, including 11 by live ammunition and six by rubber bullets, while dozens suffered suffocation after inhaling teargas fired by the soldiers.

The eyewitnesses said that the clashes came as Israeli soldiers conducted arrest raids and secured the restoration of a shrine in Nablus after it was vandalised twice by Palestinians in recent days.

Tension between Israel and the Palestinians has been flaring in the West Bank and East Jerusalem over the past three weeks.

On Monday, Palestinian presidential spokesman Nabil Abu Rudeineh warned that the Israeli escalation measures in the Palestinian territories would push the matters to “an uncontrollable situation.”