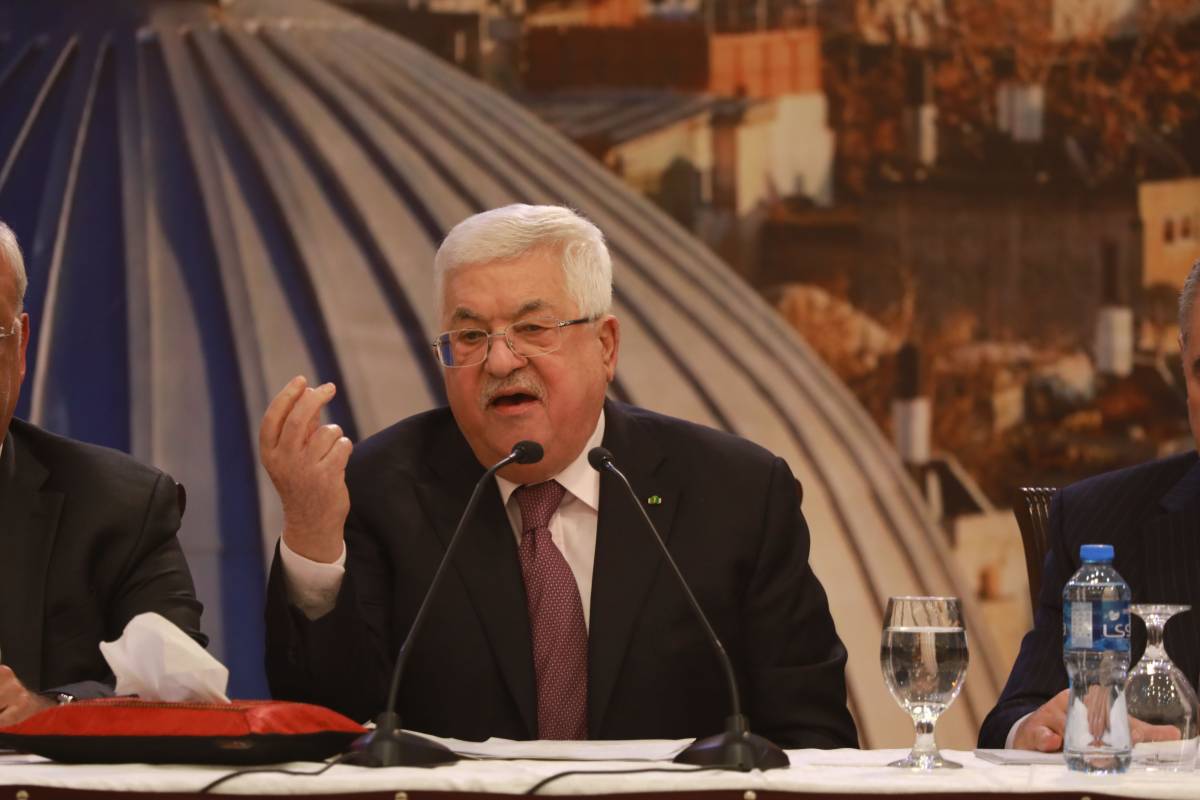 “I call on the UN, donor countries and local partners to boost investment in Lebanon’s developmental fields, especially in health, education and social coverage which constitute a line of defense for the development of the society and community,” he said, as per the statement from the Council of Ministers.

The Prime Minister made the remarks at the launch ceremony of the UN Strategic Framework (UNSF) in Lebanon for 2022-2025, Xinhua news agency reported.

Mikati praised the transparent partnership between Lebanon and the UN family while emphasising the importance of the strategy at a time when Lebanon is going through multiple crises.

For her part, the UN Resident and Humanitarian Coordinator for Lebanon Najat Rochdi noted that the priority of the UN is to support the government to put the country on the path of recovery by addressing issues including corruption and the economic crisis.