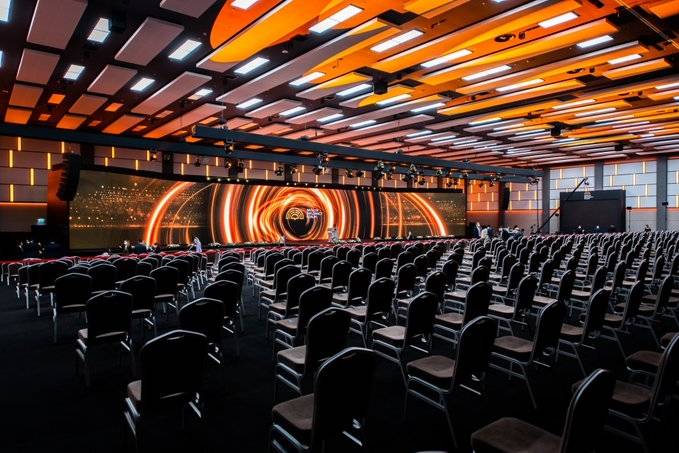 Cavusoglu said Azerbaijan will also attend the forum, adding that the representatives from both Armenia and Azerbaijan will be able to “express their thoughts” at the venue, which will serve as part of “confidence-building steps”, reports Xinhua news agency

The Antalya Diplomacy Forum is a high-level gathering of diplomatic professionals such as political leaders, diplomats, opinion makers, and academics, and this year’s forum will be held on March 11-13 in an Antalya resort on the coast of the Mediterranean.

The Turkish and Armenian envoys have met in Moscow on January 14, aiming to end decades-old hostilities between the two neighbours.

Since they do not have diplomatic relations, Turkey appointed Serdar Kilic, former Ambassador to the US, as the special representative, while Armenia appointed National Assembly Deputy Speaker Ruben Rubinyan for the talks.

Turkey and Armenia will launch mutual charter flights between Istanbul and Yerevan on February 2 as part of the normalisation efforts.

The relations between Turkey and Armenia were severed in 1993 during the first war between Armenia and Azerbaijan over the disputed region of Nagorno-Karabakh, when Turkey closed the border with Armenia in support of Azerbaijan.