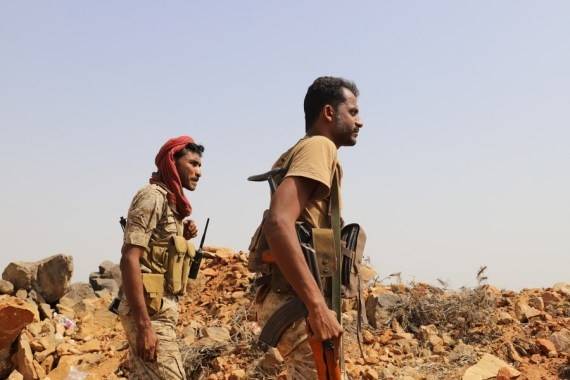 The fighting on Friday morning erupted between the government troops and the Houthi militia in Marib’s Al-Jubah district, reports Xinhua news agency.

Both sides blamed each other for breaching the truce, according to their media outlets.

“I am following very closely the latest developments in Marib and urge all parties to show restraint and their continued commitment to the truce as promised to Yemenis,” Grundberg said in a tweet.

The government forces control the central city of Marib which bears the same name, while the Houthi militia has advanced to several districts in the south and west of the province.

The UN-brokered ceasefire, meant to last two months, came into effect on April 2.

The truce includes the halt of all ground, aerial and naval military offensive operations across Yemen and its borders.

The UN envoy has said the truce aims to give Yemenis a necessary break from violence, and relief from humanitarian suffering, stressing that the truce can be renewed beyond the two-month period with the consent of the parties.

Previous attempts to a ceasefire had all failed.

Yemen has been mired in a civil war since late 2014 when the Iran-backed Houthi militia seized control of several northern provinces and forced the Saudi-backed Yemeni government out of the capital Sanaa.

The war has killed tens of thousands of people, displaced 4 million, and pushed the country to the brink of starvation, according to the UN.