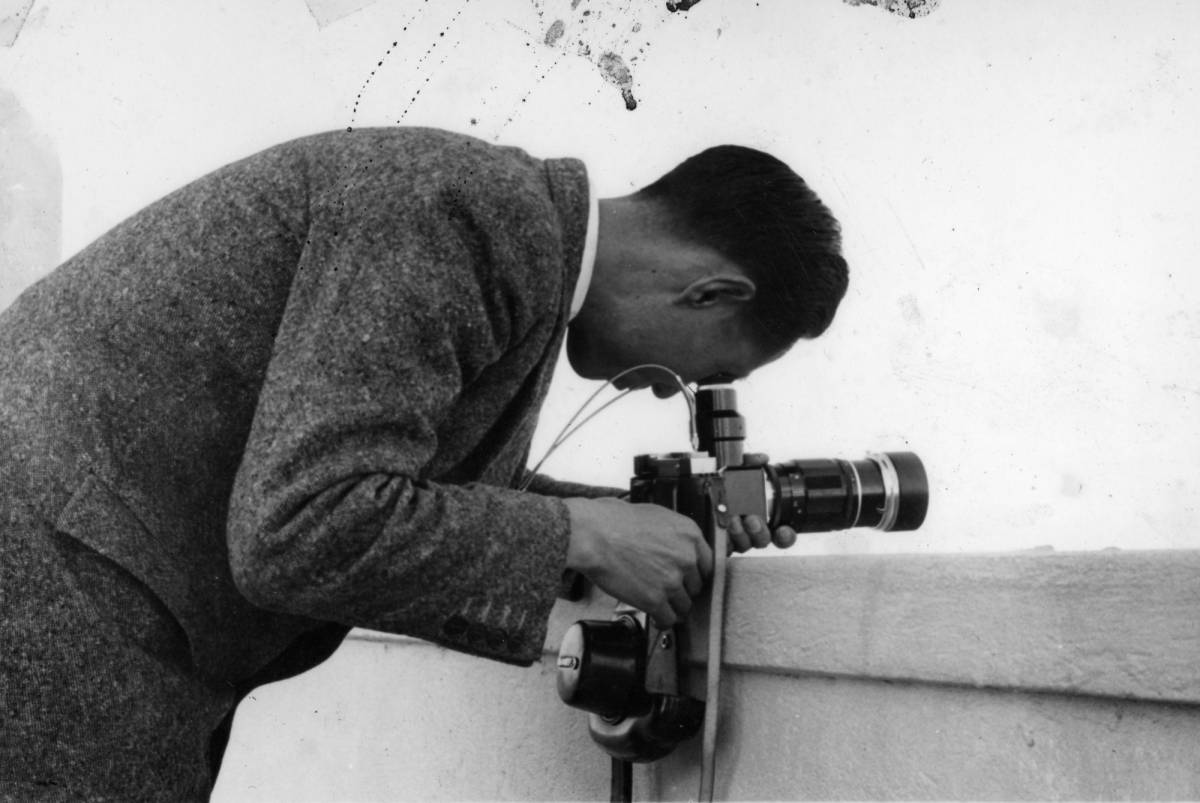 The exhibition re-evaluates the audiovisual material that the filmmakers have gathered over the years, including Lhamo Tsering’s personal archives, and presents a re-edited version of their 1998 documentary…reports Asian Lite News

Little is still known of the guerrilla war that was fought from the mid-1950s to 1974 when thousands of Tibetans took up arms against the invading forces of China.

Filmmakers Ritu Sarin and Tenzing Sonam change that with their exhibition ‘Shadow Circus: A Personal archive of Tibetan Resistance’ that opened on April 21 ( till May 1) at the India International Centre in the national capital.

Going back; a movement that spontaneously erupted in Tibet became entangled in global geopolitics when the CIA got involved in 1956.

Code-named STCIRCUS, it was one of the CIA’s longest running covert operations until it was abruptly abandoned in the late 60s.

The resistance collapsed in 1974 when its last stronghold on the Nepal-Tibet border was shut down by the Nepalese army. For reasons that have to do with both the covert nature of this operation and the fact that Tibet’s armed struggle sits uncomfortably with contemporary narratives of the non-violent nature of the movement, this episode has languished in the forgotten corners of recent Tibetan history.

Sarin and Sonam have researched this story for several years, inspired by Tenzing’s late father, Lhamo Tsering, one of the leaders of the resistance and the key liaison between it and the CIA. Serving as Chief of Operations, he oversaw the activities of the resistance and at the same time, maintained an incredibly detailed archive of photographs, documents, letters and maps.

The exhibition re-evaluates the audiovisual material that the filmmakers have gathered over the years, including Lhamo Tsering’s personal archives, and presents a re-edited version of their 1998 documentary — ‘The Shadow Circus: The CIA in Tibet’ — to create a more complete and complex mosaic of this still largely obscure story.

The Cold war epoch is navigated within a third space, as an uneasy alliance beyond geopolitical power blocs and bilateral relations to examine forms of intelligence gathering, guerrilla warfare and clandestine resistance in Tibet, that continues to resonate today as part of an unfinished project of freedom.

The filmmakers foreground the subjective position of an intermediary between the CIA and members of the resistance — Lhamo Tsering — wherein individual aspirations and national interests fail to provide a symmetrical historic trajectory.

The unresolved nature of the militant image and its ethics of circulation became a potent focus of inquiry during this pivotal time in Tibet’s armed liberation movement and international alliance building that included one of the most networked intelligence agencies in the world, with its ultimate betrayal as the final act.

The inaugural version of the exhibition was curated by Natasha Ginwala and Bonaventure Soh Bejeng Ndikung with assistant curator Krisztina Hunya. It was co-produced by and exhibited at SAVVY Contemporary in Berlin from February 7 to March 10, 2019, within the programme of the 14th Forum Expanded, 69th Berlinale. This is the first time it is on view in India.

ALSO READ-Turn the world around with consistency and dedication