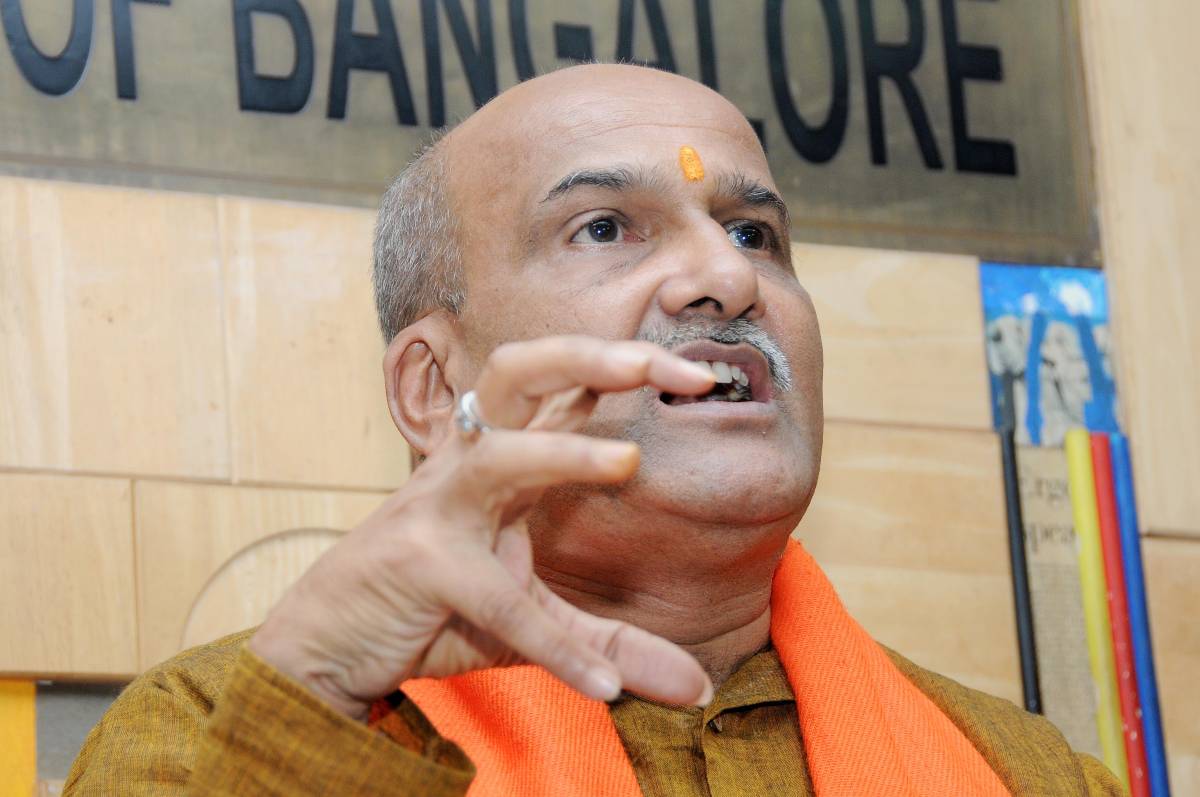 With Akshaya Tritiya round the corner, Hindu outfits in Karnataka have urged people not to purchase gold from jewellery shops owned by Muslims on the day of the festival.

Akshaya Tritiya is a Hindu festival which is believed to bring good luck, and people believe that buying gold on this day will turn their fortunes. The festival will be celebrated on May 3.

However, the auspicious occasion has been given a communal tone this time with Hindu outfits urging people not to make any purchase from jewellery shops owned by Muslims. Posts and messages to this effect have gone viral on social media.

Pramod Muthalik, founder of Sri Ram Sena, said on Monday that people should make purchases only from shops owned by Hindus on Akshaya Tritiya.

“The money which you pay for gold jewelleries at Muslim shops will reach organisations working against Hindus. The money will find its way to organisations based out of Kerala, where scores of Hindus have been killed by fundamentalist groups. Your money will help them commit more atrocities on Hindus in Kerala,” he said.

T.A. Sharavana, the President of Karnataka Jewellers Association, said that the statements are being made to create unrest in the society.

“It should be left to the discretion of the customer to make purchase of their choice,” he said.

According to sources, about 30 per cent of gold merchants in Karnataka are Muslims and in Bengaluru, 50 per cent of reputed gold jewellery shops are owned by Muslims. The shops have already started making attractive offers for the upcoming festival.

The state government is yet to react to the development.