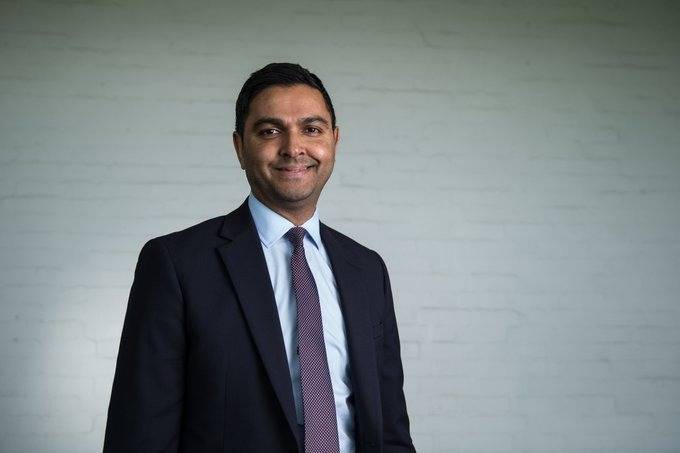 Meanwhile, Allardice welcomed Khan to ICC, saying that he will bring in-depth knowledge of the sport…reports Asian Lite News

The International Cricket Council (ICC) on Friday confirmed that former Pakistan cricketer Wasim Khan has been appointed as its General Manager – Cricket and will take up his post next month.

The 51-year-old Khan, who was previously the Chief Executive of the Pakistan Cricket Board, Leicestershire County Cricket Club and Chance to Shine, will take over from Geoff Allardice who spent eight years in the role before his recent promotion to ICC’s Chief Executing Officer.

“I am honoured to be joining the ICC, I can’t wait to get started and work in partnership with our Members to strengthen and grow our sport. I’m particularly excited by the ICC’s commitment to the growth of the women’s game,” said Wasim in a statement released by ICC, after his appointment.

“We were lucky enough to host a number of ICC Women’s Cricket World Cup matches at Leicestershire in 2017 which was such a significant moment in the history of the game. I look forward to playing my part in really accelerating that growth over the next decade,” he added.

Meanwhile, Allardice welcomed Khan to ICC, saying that he will bring in-depth knowledge of the sport.

“I am delighted to welcome Wasim to the ICC. He brings an in-depth knowledge of our sport and its stakeholders and his first-hand experience of the international cricket landscape will be of enormous benefit as we implement the ICC global growth strategy and move forward into a new events cycle,” he said.

ALSO READ-Djokovic back to form, reaches semi-finals of the Serbia Open