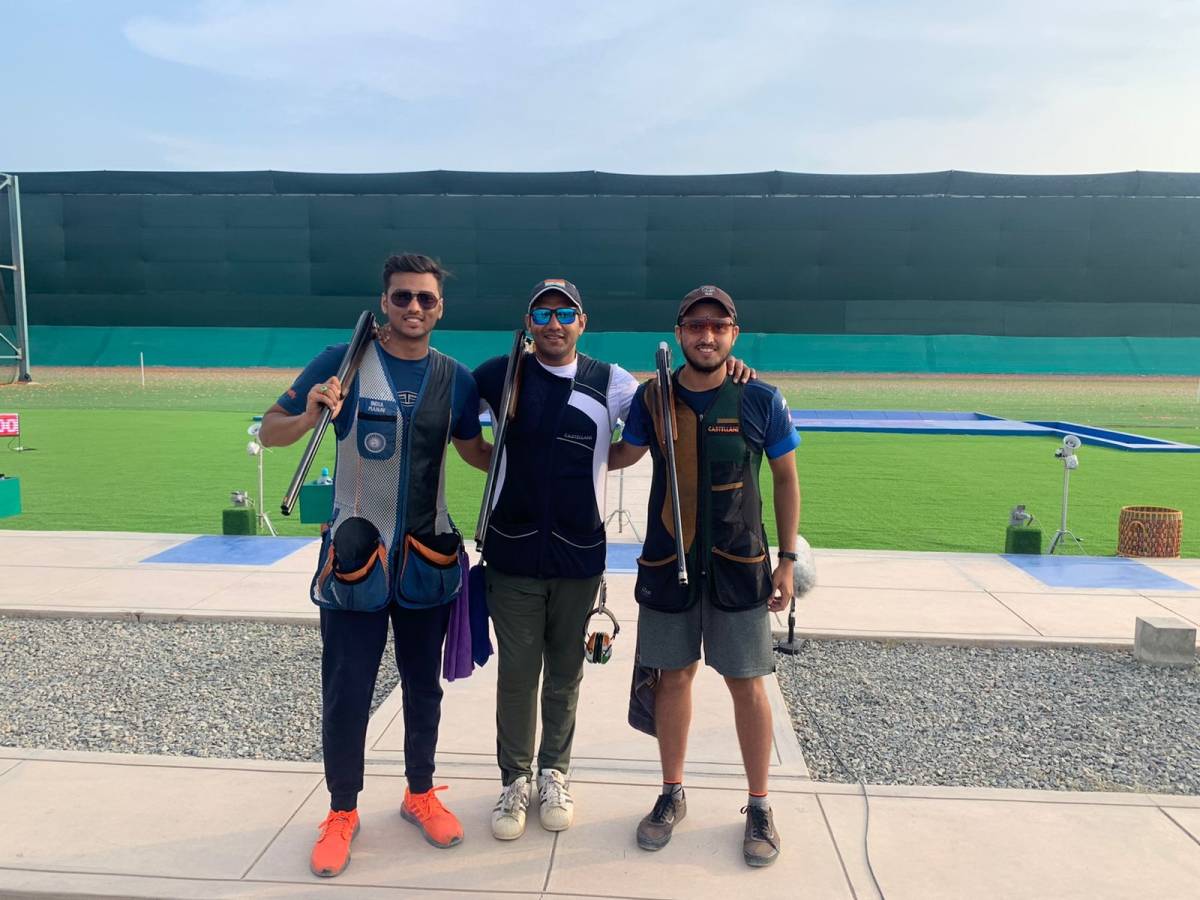 India eventually turned the tables on them in the medal match. The USA beat Spain, also via a shoot-off to clinch gold…reports Asian Lite News

In the bronze-medal encounter, both teams were tied at 5-5 after five series of five shots each, before India clinched third place in the first shoot-off shot which Brazil missed.

The trio had earlier finished fourth out of 11 teams in qualification, with a combined score of 205 out of 225. The effort set up the Brazil match-up, which had in-fact finished third in the qualification with a score of 207.

India eventually turned the tables on them in the medal match. The USA beat Spain, also via a shoot-off to clinch gold.

In the medal match where the top two of the two semi-finals fought it out, Shagun caught only nine ‘birds’ out of the first 15-hits to be eliminated first in fourth place. Italy won gold and bronze in the event while the USA won silver.

In the trap mixed team event, Kynan Chenai and Rajeshwari Kumari also made it past the qualification stage of 10-teams, finishing fifth with a score of 132 out of 150. They made it to the bronze medal match, eventually going down to Spain by a margin of 2-6, to miss out on a medal.

On Monday, day six of competitions, Indian interests lie in the men’s skeet event, where Parampal Singh Guron is currently lying third after three qualifying rounds with a score of 73.

ALSO READ-Mithali not worried about future