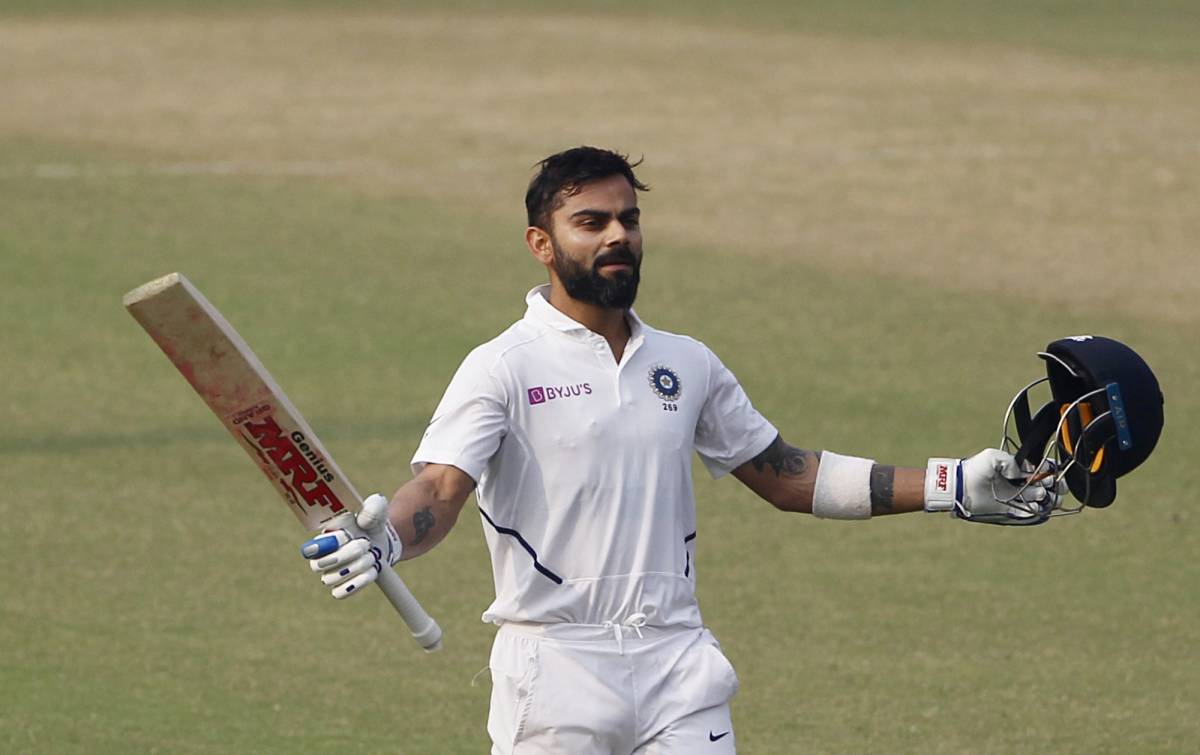 Kohli stepped down from Test captaincy as the most successful skipper in the longest format of the game for India and fourth overall, reports Asian Lite News

A day after India lost the series 1-2 to South Africa with a seven-wicket defeat at Cape Town, Virat Kohli has stepped down as the Test captain.

Kohli, who first captained India at the Adelaide Test in 2014 against Australia, was appointed to the full-time role after MS Dhoni announced his retirement from the format ahead of the fourth Test at Sydney in January 2015. It also means that the Cape Town Test was the last match of Kohli as India captain.

“It’s been 7 years of hard work, toil and relentless perseverance everyday to take the team in the right direction. I’ve done the job with absolute honesty and left nothing out there. Everything has to come to a halt at some stage and for me as Test Captain of India, it’s now. There have been many ups and also some downs along the journey, but never has there been a lack of effort or lack of belief,” said Kohli in his statement posted on his social media accounts on Saturday.

Kohli stepped down from Test captaincy as the most successful skipper in the longest format of the game for India and fourth overall. Under his time as the captain, India played 68 Tests, winning 40, losing 17 and drawing 11 matches, having a win percentage of 58.82 while registering memorable wins in overseas and home conditions.

“I have always believed in giving my 120 percent in everything I do, and if I can’t do that, I know it’s not the right thing to do. I have absolute clarity in my heart and I cannot be dishonest to my team. I want to thank the BCCI for giving me the opportunity to lead my country for such a long period of time and more importantly to all the teammates who bought into the vision I had for the team from day one and never gave up in any situation. You guys have made this journey so memorable and beautiful,” added Kohli.

The most notable victories from the time under Kohli will be the 2018/19 Border-Gavaskar Trophy win, where India won a Test series in Australia for the first time and leading 2-1 in England in the 2021 series apart from reaching the World Test Championship (WTC) final at Southampton in the same year. He also took the Indian team to the number one ranking in Tests apart from overseeing the development of the pace-attack reaching a world-class level and fitness being given prime importance.

“To Ravi Bhai and the support group who were the engine behind this vehicle that moved us upwards in Test Cricket consistently, you all have played a massive role in bringing this vision to life. Lastly, a big thank you to MS Dhoni who believed in me as a Captain and found me to be an able individual who could take Indian Cricket forward,” concluded the 33-year-old Kohli.

In September 2021, Kohli had announced that he would be leaving the T20I captaincy after the Men’s T20 World Cup in the UAE. He had also stepped down as the captain of IPL side Royal Challengers Bangalore (RCB) after the completion of the second half of the tournament in the UAE. Two months later, in December, Kohli was replaced by Rohit Sharma as the ODI captain.

It will be interesting to see who becomes the next Test captain of India. The team’s next Test assignment will be against Sri Lanka in a two-match series at home in February-March.