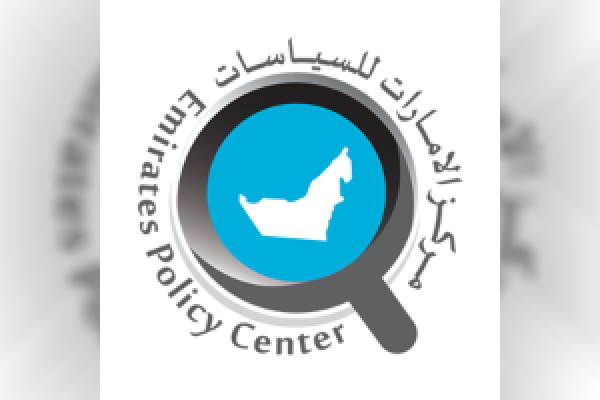 The Fourth Abu Dhabi Strategic Debate began at the Emirates Palace. The event is organised by the Emirates Policy Centre, EPC, in cooperation with the Ministry of Foreign Affairs and International Cooperation, the Atlantic Council in Washington and the Geneva Centre for Security Policy, GCSP, in Switzerland.

Dr. Ebtesam Al Ketbi, President of the Emirates Policy Centre, EPC, has said that the UAE is working tirelessly to establish stability in the Arab region, specifically in light of the current crises in the Middle East, such as the diplomatic crisis between Qatar and the four boycotting countries – UAE, Saudi Arabia, Bahrain and Egypt.

In her opening remarks at the debate, Dr. Al Ketbi commended the UAE for undertaking a leadership role in partnership with the Kingdom of Saudi Arabia in order to formulate intellectual and political visions for practical solutions to the current crises and to spread security and stability in the Arab region.

Al Ketbi added, “The UAE is seeking to offer nations in the Arab region a model full of hope that promises them stability, development, progress and happiness. A model that can lead them to a promising future, as expressed through the UAE Centennial Plan 2071.” She continued, “In the same context, the reform efforts of Saudi Arabia in economic and social domains led by King Salman bin Abdulaziz and Crown Prince Mohammed bin Salman, as part of the Saudi Vision 2030, came about to significantly contribute to shaping a better future for the region and ensuring the wellbeing of its people.”

During her speech at the two-day event, the EPC President highlighted that “international and regional orders are still characterised by fluidity, ambiguity and uncertainty, as the last edition of ADSD, held last November, has anticipated.”

Al Ketbi went on to discuss current regional affairs, saying, “The Arab region is still suffering from the fallout of the Arab Spring. Wars are still raging in Yemen and Syria, Libya is still suffering from struggles and divisions, and while it seems that Iraq is on its way to defeat Daesh, the issue of Iraqi Kurdistan region’s independence has imploded.” She went on to add that these events are taking place at a time when “Iran’s ongoing policies are aiming for hegemony and undermining the Arab nation-state by supporting armed militias and fueling sectarian discourse.”

This year’s edition of ADSD will include, for the first time, a presentation entitled, “Decoding the Future”. This presentation will be centred around a model for geostrategic analysis and predictions, as well as political and economic risk assessment, which EPC adopts and employs in its analyses and recommendations.

More than 100 decision makers, politicians and scholars are participating in the debate, with more than 500 persons from the UAE, countries from the Gulf Cooperation Council, the region and across the world. The latest methodologies to predict crises and political risks, as well as to foresee regional and international developments, will be presented at the event.