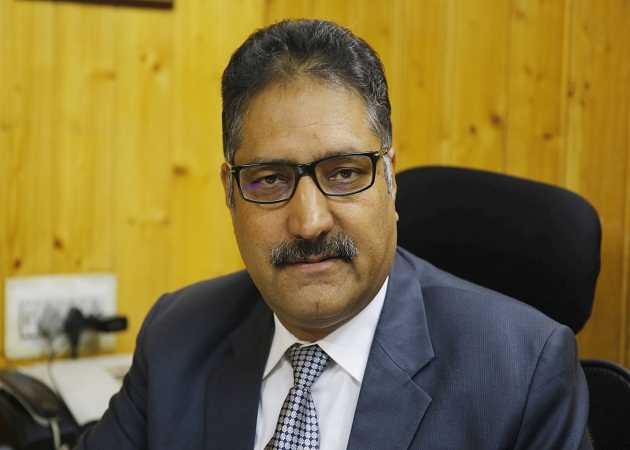 Hundreds of mourners attended the funeral of senior journalist and Editor-in-Chief of English daily “Rising Kashmir” Shujat Bhukhari in his ancestral hometown of Kheeri in Baramulla district.

Chief Minister Mehbooba Mufti was also among the mourners in Kheeri.

Three motorcycle borne militants killed Shujaat and two of his security guards as he boarded his car in the Press Enclave in Srinagar at around 7.15 p.m. on Wednesday to reach home in time for iftar.