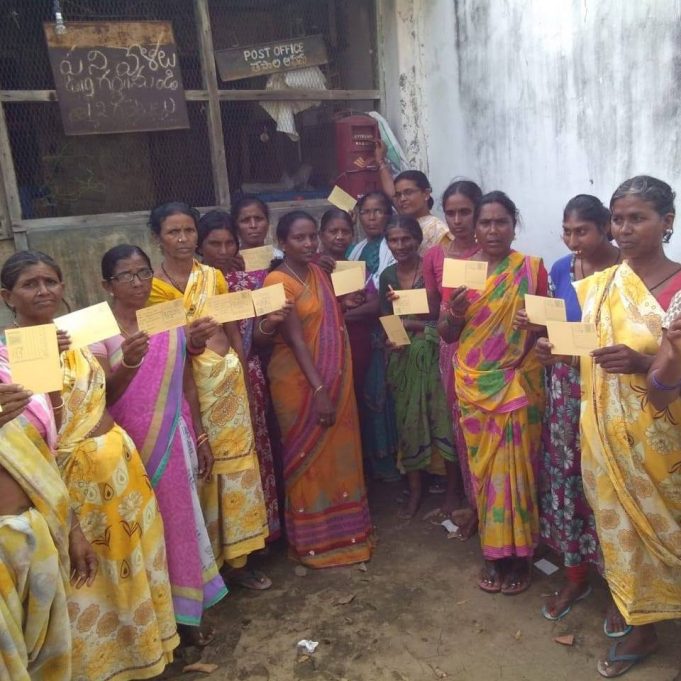 As many as 10,000 single women across India writes to prime minister on the occasion of International Widows’ Day. Reports Asian Lite News..

Prabhati Devi, who is unable to work any longer, has requested through the letter a minimum social security pension of Rs 2,000 for the vulnerable and an increase in the food grain allotment from 5 kg per person to 15 kg per person under the National Food Security Act.

In her letter to Modi, Vasantha, a leader from Telangana said “Government schemes of skilling the youth have overlooked the needs of crores of single women in the country, many of whom join the work force at relatively older ages, and continue to work long into their old age out of necessity.”

National Convener of the Forum, Nirmal Chandel said the government should pay attention as single women have shown that not only can they change their own lives for the better but can be important agents of social change.

Campaign organiser Parul Chaudhary said the act of writing to the Prime Minister will sensitise the government on the issues.