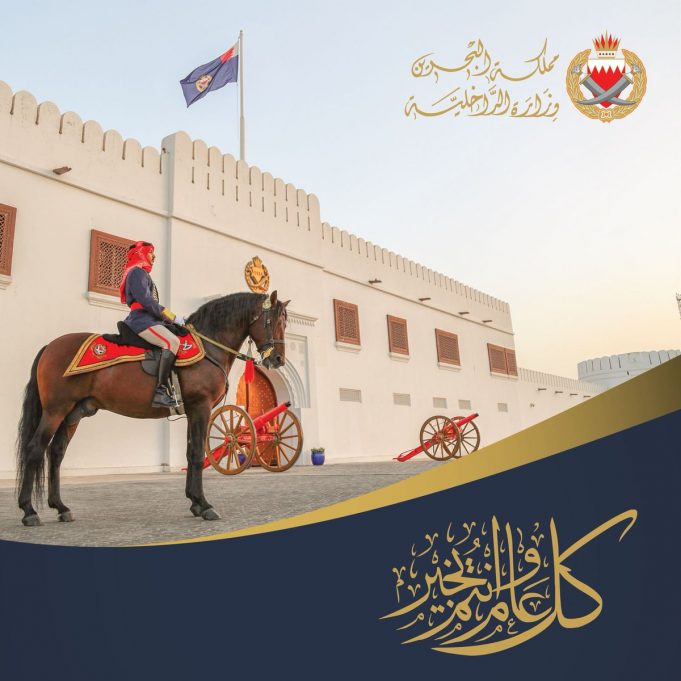 “The decision wasn’t taken because of Qatari nationals who share brotherly ties with Bahrainis, but as a result of irresponsible acts of Qatari authorities that don’t consider the rights of neighbouring countries or the principles of the international law,” the Interior Ministry said in a statement.

The Ministry said Qatari students in Bahrain were excluded along with those with valid visas.

The Quartet issued a list of 13 demands presented to Doha through Kuwait to resolve the crisis that is still not addressed. The demands included closing a Turkish military base in Qatar and shutting the Al Jazeera pan-Arab television network.