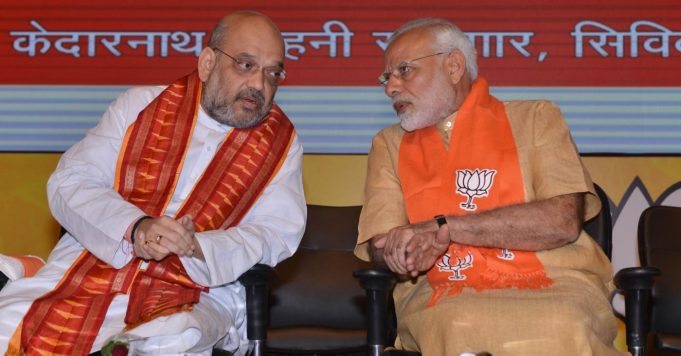 The Supreme Court of India has directed a floor test on Saturday to ascertain the support to Karnataka Chief Minister B.S. Yeddyurappa in the 224-member assembly and barred him from taking any policy decisions till then.

Directing the floor test at 4 pm, a bench of Justice A.K. Sikri, Justice S.A. Bobde and Justice Ashok Bhushan on Friday said the pro tem speaker, the seniormost member of the Assembly, would administer the newly-elected members their oath and then conduct the floor test.

The court also rejected Yeddyurappa’s plea, made through senior counsel Mukul Rohatgi, asking for a week’s time to face the floor test.

Bharatiya Janata Party legislative party leader B.S. Yeddyurappa was on Thursday sworn in as the Chief Minister after the May 12 elections threw up a hung assembly.

The BJP had won 104 seats in the Assembly elections held in 222 segments, falling eight short of the 112 halfway mark. The Congress won 78 seats and the Janata Dal-Secular (JD-S) 37. The Congress later said it would support a JD-S led government.

The election to one seat was countermanded after the death of a candidate.

The court also directed the Karnataka Director General of Police to personally ensure the security of the newly-elected lawmakers.